Oh! Send Me a Postcard 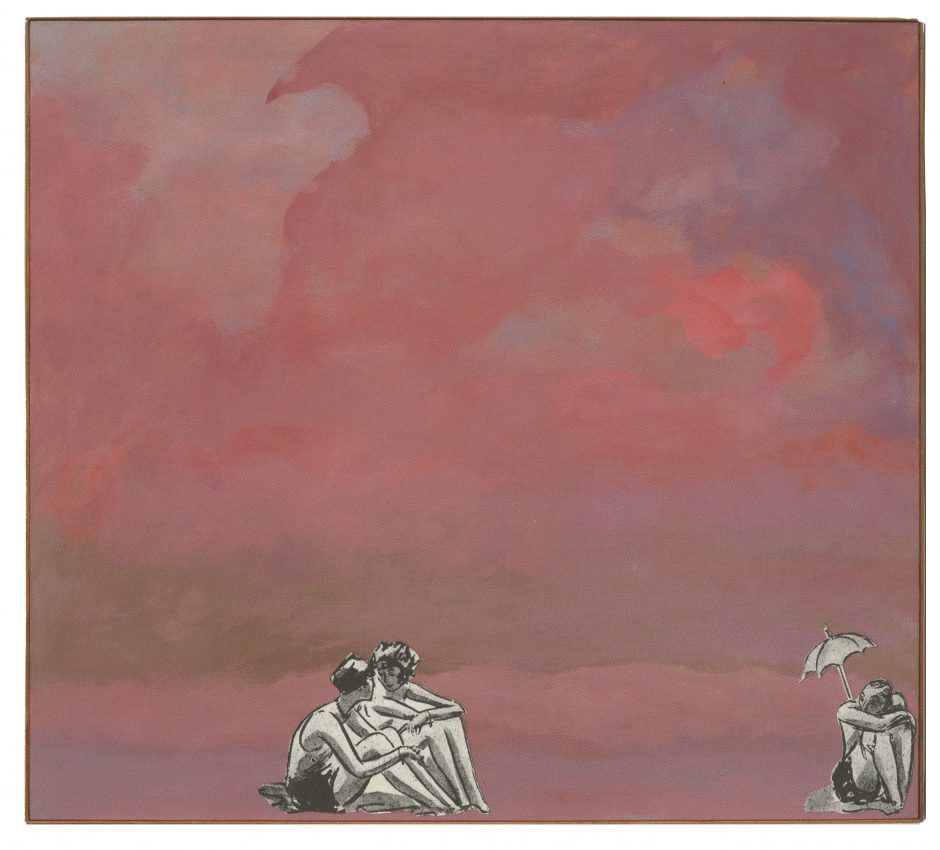 wraps up your wet body

you picture kings who lounged

about in silken kimonos

in a marketplace, so bazaar.

you hear only the slipperiness

of their foreign, exotic languages.

whispering into your ear. But wait!

steps away from the night market

from a makeshift bamboo stand.

she gestures me over to buy a cup.

onto cardboard is a makeshift menu

That proudly advertises her wares.

i can’t read chinese, surprise me.

and she winks. 1990’s commercial juicer

her ingenuity: a toothpick keeps the juicer

or take a picture. it will last longer.

Kent Tran is a fourth-year undergraduate at the University of California, Los Angeles, majoring in Sociology and English with a concentration in creative writing and a minor in French. He is a Bay Area native who plans to pursue a writing career in New York City after graduation. “Oh! Send Me a Postcard” first appeared in Westwind.