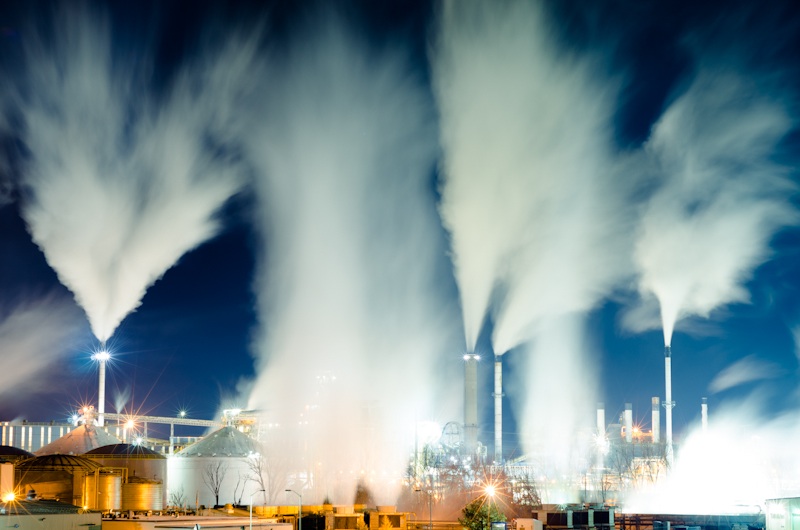 Montanus always had the best pot. He would show up, broad-shouldered, looking hefty and plaid clad beneath those Greek letters—not one of the brothers but not needing to be, with that Ziploc bag and the bigmouth laugh. Those nights were always the same, stickyhot after days of neck sweat coating our collars, when heat glued cotton to our backs and we smelled like earth. Earth and pavement, dust and hot brick. Those nights with girls showing up all skin and denim and long, long hair, loose in their limbs and hot ha-has.

In the web of heat and gnats and beerstink, in the radio pluck of songs everyone knew the words to but he, Montanus would whip out his pack of Marlboros, the box with the red-clad man, the rope-swinging sonofabitch, and he’d give a gaptoothed grin, sticking the dust-colored filter between his two front teeth. The grey that pooled out his lips met with the earthgreen sweat and blue night and was lost within it and he wasn’t home.

He wasn’t home below the tilted shapes of Sigma Fuck, or in the blue grey heat—gnat streaked—or by the pavement, brick, or doggy-bagged sticky leaf. He hadn’t been home in the Vietnam camps with the flat land of grass and no grass, of the monotonous here and there, in the bunk beds twitching and squeaking with lonely boys’ lonely heat, with the same darkening of cotton like sweet Georgia seeping from their skins. No, he wasn’t home there. He was only right within the iron skin of the iron beast, only right with the air thump and rise and flight of the helicopter heartbeat. He missed how that body would rise, how he could ground himself in the groundless thing, pressing and swaying and beating and beating.

He had been the helicopter gunman—the tall, thick man who killed on one knee. And before they’d all climb into the hot, iron hide, they’d sticky their fingers breaking apart that Vietnamese green, licking paper edges for one joint each. The campgrounds of dust and tarp and more cementborn dust would be littered with white patches of their roaches, clumps of white and browned paper like Georgia’s whitebrown petalflesh of the great magnolia trees. They’d board the quaking metal heart and he’d clasp his gun like a newfound limb, kneeling and now extended, hovering over the brown land and sudden green. Overhead he was only the shake, only the beat of bullets pounding against the shoulder as though they streamed from the right-hand heart. And they were only the dark masses, collapsing in and over themselves into their dark and bloodied green.

But he didn’t tell us about that, of the pulsing metal, or of his nightborn metal-full dreams. He just laughed and smoked and blew it all through his two front teeth with one constant exhalestream. All he’d say is, “How the fuck they expect me to get to class on time, eh, Cummings!” and wrap his thick hands around some girl’s thick thighs and he’d roll another and another and then fuck her in his Jeep. We wanted Montanus there not only for his cultured-foreign-I-don’t-know-where-he-gets-this-shit green, but because he had seen what we hadn’t. Sometimes when his grin would fall and his eyes would shift to the ash then earth and leaves, we saw he didn’t know where he wanted to be.

Aida Curtis is the 2012 winner of the Virginia Rucker Walter Poetry Prize from the University of Georgia, from which she recently graduated with a BA in anthropology. Through writing and performance, she continues to explore themes of embodiment, ritual, and material culture as thresholds to the imaginary. “Montanus” is part of a time-capsule series she is writing about Athens, Georgia; it first appeared in Stillpoint, UGA’s literary magazine.

Colin Brooks is from Seattle but wandered elsewhere and has a major that never ceases to be irrelevant. He’s passionate about photography, generative art, publicly owned utilities, and The Little Prince. Soft Smoke first appeared in theGrinnell Review.