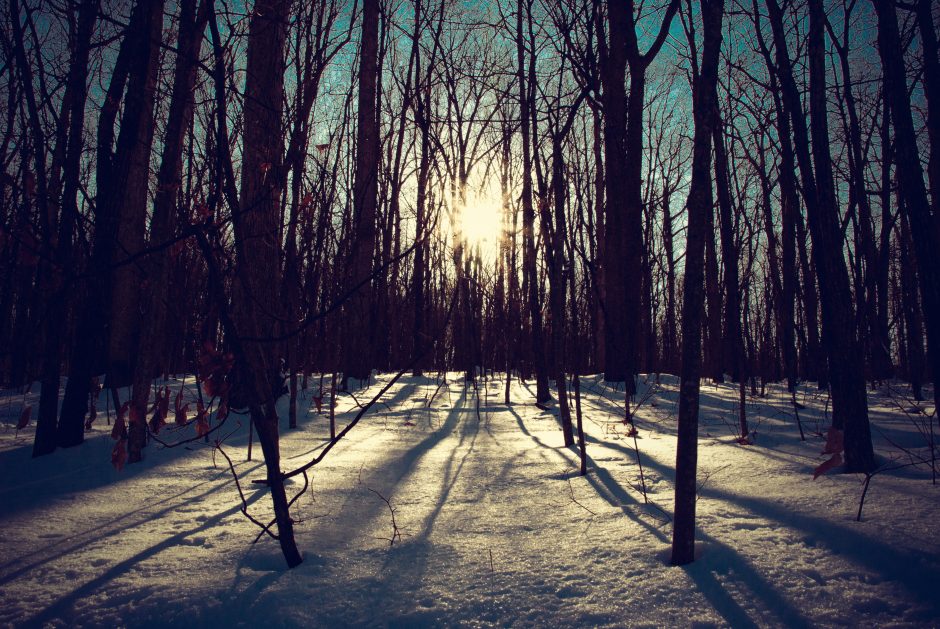 “Respiratory!” he yelled. It was loud in the bar, and so he was yelling.

“Respiratory— it is a gorgeous word!”

I considered this as he slammed the kroner on the scratched wooden surface, changing currency for alcohol. Respiratory?

My own language was under aesthetic scrutiny, and I was not pleased with the chosen specimen. What about words with dreamy connotations, words that wrapped you in gossamer and rolled off your tongue and plunged you deep into nostalgia? What about good old Cellar Door, and the quirky, endearing ‘ampersand’, ‘betwixt’, and ‘caterwaul’?

“Why that word?” I asked again, as I unsteadily relieved him of four whiskeys.

“I do not know,” he admitted, and we sat down in a corner, to continue this conversation in earnest. Well, I was earnest; he was a poet, and a great advocate of drinking alone before drinking with others. I found myself alone in this quandary (which would have been another fine selection, by the way).

As I tried to make sense of his choice, I took the word into my mouth, rolled it around, tasting it as if it were an imported delicacy. Respiratory. Still, I found myself tasting iodine, seeing x-rays, imagining medical supplies. I remembered the inhalers I was never without as a young, sickly child. I found disease in the word, and spat it out.

With resignation, I soon found the bottom of my glass. I turned on my companion, whom I had met three hours earlier on a cobblestone street in Copenhagen. I felt mildly belligerent, but he looked back without reservation, and said a single word:

I waited for an explanation. “I don’t speak any German,” I admitted, embarrassed by his perfect English.

I sat, and listened. Waldeinsamkeit. Vold. Ein. Zem. Kite. He said there was no word for this in English.

“Means…when you are alone in the forest, that feeling,” he said, taking a swig of something dark and heavy. He watched intently while I waited for something to happen. Nothing.

But wait. I knew that feeling.

In the midst of the tapping, the chattering, the yawning, the hemming, the hawing, the clinking, the yelling, and the laughing, I closed my eyes and sound fell away, like snow.

All that was left were the tall, dark pines in the evening.

“Is that how you’re supposed to feel?” I asked. The volume, again. He laughed, and said he didn’t know. A man dropped his drink to the floor, and in the crashing I remembered I was supposed to meet someone.

Brooke Morrison knows how to count to ten in Russian, argue with cab drivers in French, and properly use the very best curse words in German and Polish. A recent graduate of UVM, she’s currently teaching French to children while writing freelance, and has a website. She also loves to talk jive about jazz and what-have-you, so get in touch.

Evan McGrew will graduate in 2012 with a degree in writing rhetoric and technical communication, along with a passion for writing. A self-taught photographer, Evan looks forward to combining writing and photography into a career.