i long for the me i was before i met you 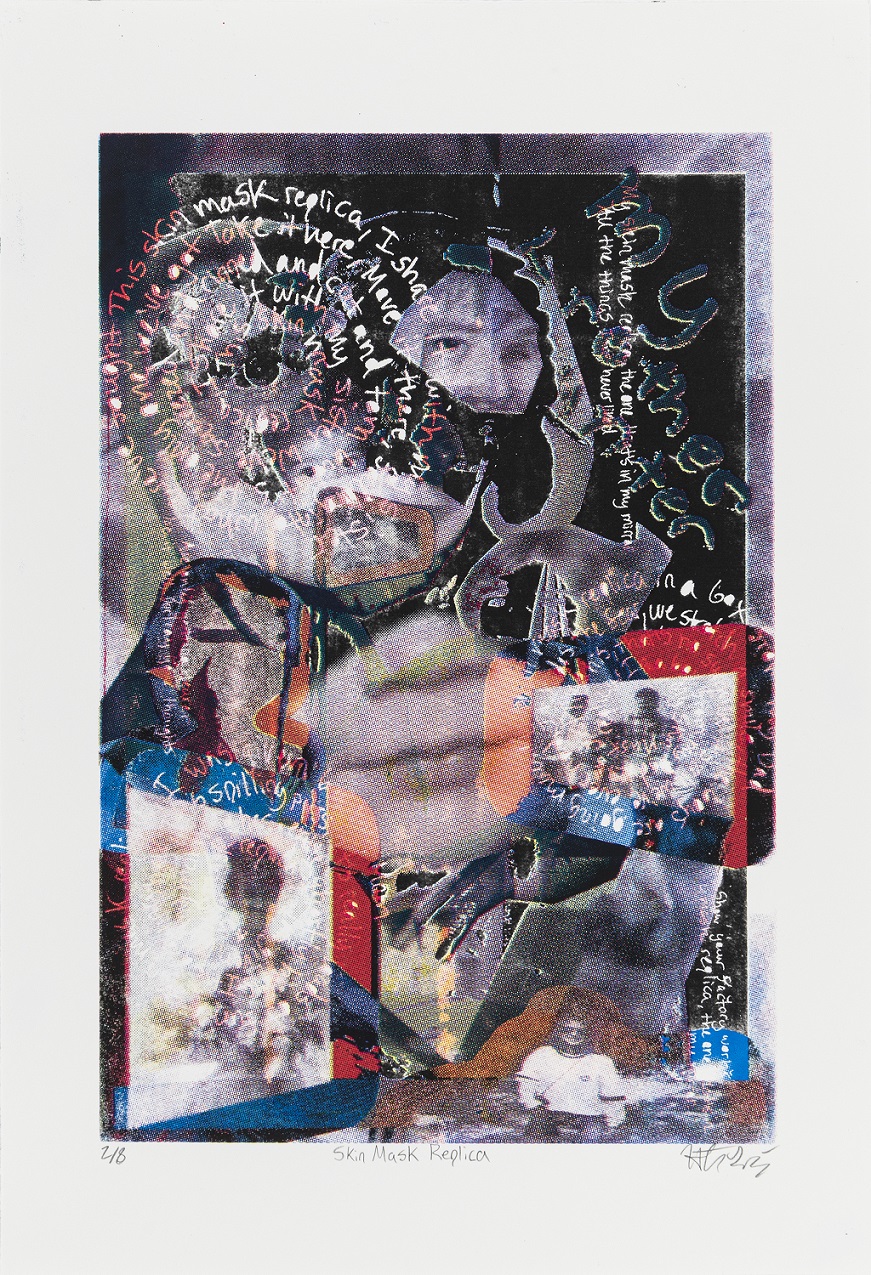 i am drinking earl grey tea even though it is slightly bitter because i miss my mother and she always drank it at home and my bone bruise is making sure i know that just because i want to move on doesn’t mean it’ll let me and the banana on my desk is dying a slow death of brown spots that make it increasingly unappealing, though i can’t bring myself to put it in my mouth and end its misery and the tea is hot and my mother close yet far away and my ankle aching and my banana browning and my hair growing into little curls that i cut away a month ago in an attempt to build a new me, a different me, but i was the same me and i will always be the same me no matter how hard time slams into me; i’ve been told i’ve got a nice rack but you wouldn’t know it because i don’t show it because hungry eyes don’t ask permission and i’m a strong believer that you shouldn’t take something unless it has been given…that night in her bed you touched me and my body said yes and i didn’t say no but you never asked me in the first place and maybe if you had i would’ve said yes or given my boundaries or had the presence of mind to gather my head; i would have been content just laying there with your arms around me like chainmail protecting me from the coldness of the monster under the bed that wasn’t even ours—and you were not the monster i was hiding from, but you never asked permission, and my hips swayed and my legs opened and my mouth moved and i had wanted you, but not like that…not when i was lulled into a false sense of security, eyes closing, falling into sleep while i was pressed up against you and then your fingers were pressing into me and i didn’t know how to think and maybe it was a misunderstanding but i couldn’t stop thinking about how i wasn’t sure if you had known that i wasn’t completely awake and sometimes i do things that i don’t mean but even if i applied a rhythm against you under the grogginess of sleep and sheets, nobody had ever put their fingers inside of me and i never even had the chance to wonder if i was ready and i don’t care about perfect memories but i hadn’t wanted the first time someone did to be remembered like this–stuck between being taken advantage of and asking for it; my best friend tells me that you never do anything to her without asking if she’s okay with it.

what was different about me?

Joie-May Silvers is pursuing a degree in Creative Writing at Chapman University. Born and raised in Los Angeles, she has a passion for mental health, the arts, the planet, and social justice. This piece first appeared in Calliope.

Hunter Louis is an illustrator and printmaker based in Milwaukee, WI. He received his Bachelor of Fine Arts in Art and Design with an emphasis in Print and Narrative Forms from the University of Milwaukee-Wisconsin in May 2021. His work has been shown in invitational group shows and juried group shows in the Milwaukee area. Louis has work belonging to numerous personal and private collections, including the UWM Library’s Special Collections and the UWM Union’s permanent collection, along with having work published in Furrow Arts Magazine.

You’re Not From Around Here