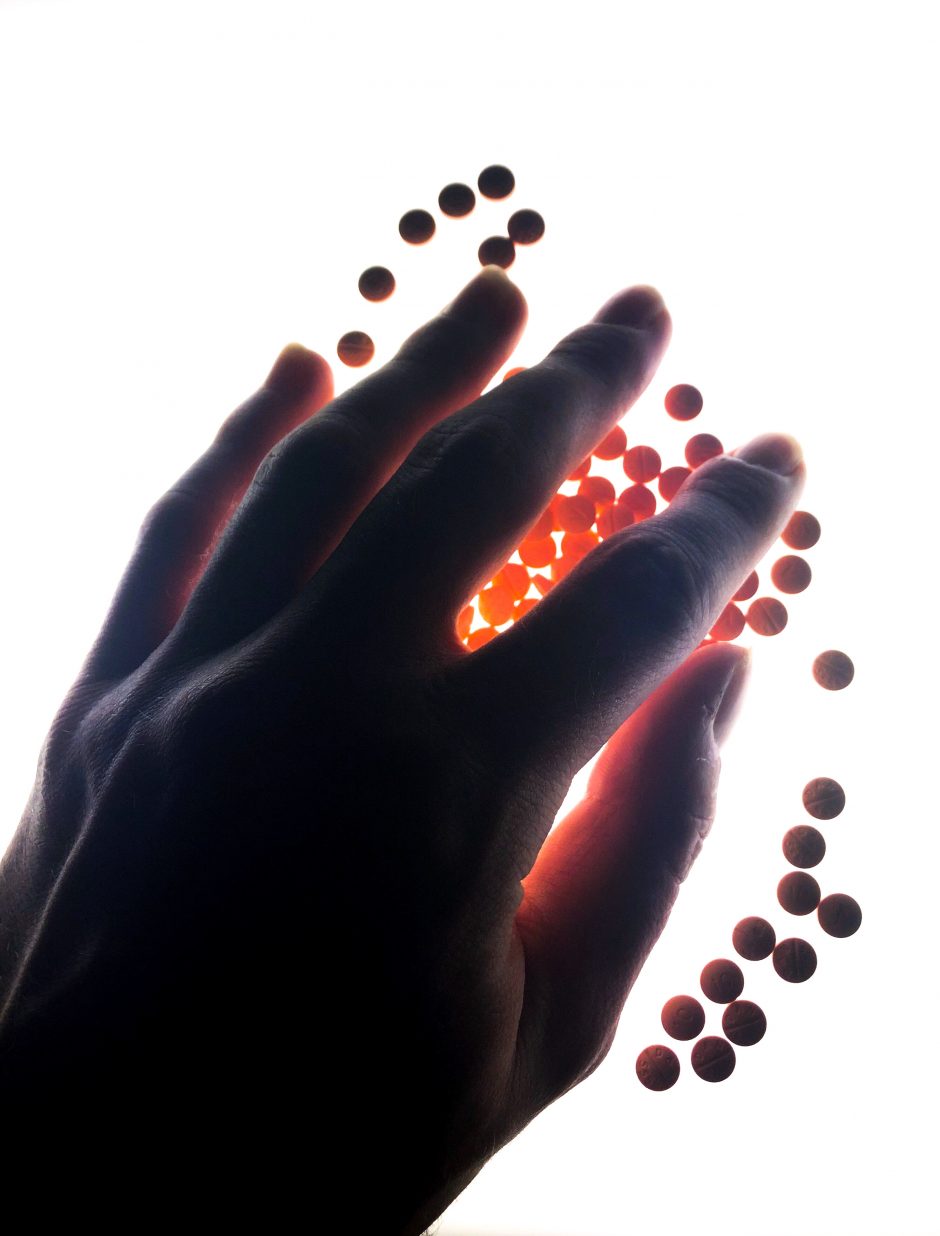 There once was a man from Nantucket

Who ate a pufferfish straight from a bucket.

He said with a grin

As he wiped off his chin,

“The tetrodotoxin from this fish will bind to my voltage-gated sodium channels, thus blocking the passage of sodium through the bilayer, killing me in four to six hours.”

Christian Stemko is a junior at Drexel University majoring in psychology and minoring in psychiatric rehabilitation. In his free time, he enjoys reading, seeing new places, playing pool, and going to concerts. Christian plans on moving onto graduate school and working towards earning a doctorate degree in psychology. This piece first appeared in Maya.

Jack Hoye is a passionate creative from the suburbs of New York City, studying Entertainment & Arts Management at Westphal College of Media Arts & Design of Drexel University. Jack has been published in various editions of Soupstone Literary Magazine and Maya Literary Magazine throughout his secondary and higher education. Original student films of his have also been featured in international film festivals, including The All American High School Film Festival – through which he and his collaborators were nominated for Best Editing at the 2017 Teen Indie Awards. At the moment, Jack continues to study, create, and consume media in Philadelphia, Pennsylvania. This piece first appeared in Maya Literary Magazine.