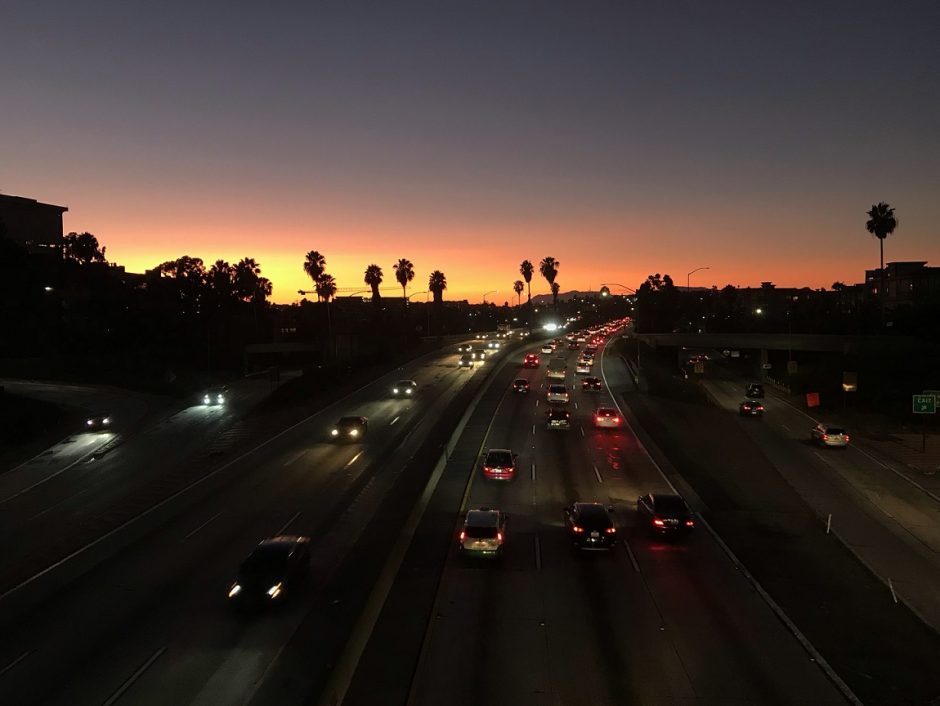 Dusk in the City of Angels, AJ Favorito

i step into a massage chair designated for patients

one man is distant enough

we stare into each other

as plastic balls knead my shoulders into tenderloin

i make that disgusting enjoyment face I sometimes make

trying not to laugh

our eyes roll inside our heads

waiting room with plenty of room

my roommate pressed the issue

and a brother quarantined himself for two weeks:

the way roommates fly back from their Chinese wedding

as another roommate locks their bathroom door

i came here for therapy

it must have been the ovens we build inside of us

large steaks flew out of our mouths which is it? which

eyes fall and which ones bring us together

my back pounded by a chair and a stranger’s eyes

I grant permission to publish “Coronas and Therapy” in Plain China’s undergraduate magazine.

Jong Yun Won (he/him) is currently situated on the unceded territories of the xʷməθkʷəy̓əm (Musqueam), Sḵwx̱wú7mesh (Squamish), and Sel̓íl̓witulh (Tsleil-Waututh) Nations. He is finishing his double major in English and Creative Writing at the University of British Columbia. “Corona and Therapy” first appeared in the Pointed Circle.

AJ Favorito is a writer, artist, and filmmaker from northern New Jersey. For the past four years, he’s been a Film & Video major at Drexel with minors in both Screenwriting and Art History on top of multiple internships and opportunities. His time at Drexel led to him becoming a published writer and artist through the school’s literary magazine as well as writing 2 feature scripts, multiple short films, and co-writing two tv episodes. He is currently working on his senior thesis while also writing personal projects and hopes to find employment in the entertainment industry after he graduates from Drexel. This piece first appeared in Maya.