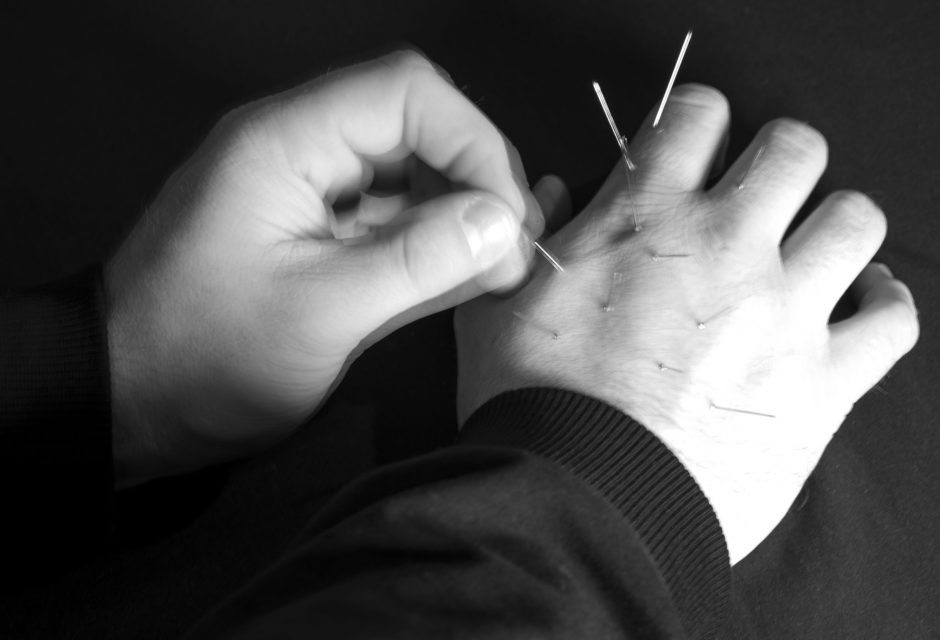 In 1987, my mommy and papi met through God. My mommy was seventeen, spreading the love of Jesus Christ in Chapopote, a remote village on the Tamesí River in Mexico. My papi was twenty-four and fiercely smitten with my mommy the moment they met in his neighborhood church. My papi claimed she looked like an angel. They remained in contact. In 1995, my papi came up to Minnesota to be with my mommy for two weeks. He hasn’t left since.

My younger sisters and I spent the first few years of our lives in the little yellow house on Grace Street. We were clumsy kisses upon our communal bunk bed swollen with stuffed animals and frayed blankets. In the early mornings we devoured our sugary cereal, caramel brown eyes pasted to the television like bubblegum. In the evenings we played pretend, gnawing on our grimy fingernails and giggling. We were a force to be reckoned with. We twirled our tongues around popsicle sticks as our papi strummed his guitar on our front porch, gushing nonsense, his native tongue. His native tongue was like sweet maple syrup on his Sunday morning pancakes. It was motorcycle maintenance and a spindly black beard. Spanish. My papi’s Spanish was weekend phone calls home and yearly packages to the half-brother I’ve never met. My mommy wouldn’t say it, but our living room carpet was bilingual. Our kitchen sink was bilingual. But my sisters and I were never bilingual. Rather, my Spanish is splintered. My Spanish is colorblind. My Spanish hates crowds. My Spanish is afraid of commitment. My sisters are worse off.

During the summertime I would always steer my papi to the garage, to the radiance of his revered Harley-Davidson. I would adjust the helmet strap beneath my chin before he could saunter back inside, body bound for the basement – his safe haven. His knuckles would grip the clutch, and I would squeeze my bony fingers between his belt and southern style jeans. We’d roam beyond the potholes and bluffs, the Mississippi River churning beneath our shadows, my papi’s arm extending in a friendly gesture to passing motorcyclists. Inhale. Exhale.

In high school my Spanish was my phantom limb. Twitching. Aching. Mommy never explicitly explained ethnicity to me. Mommy never told us that we were anything but white. Pale skin. There was never a need to. In high school I spoke my Spanish for the first time. Gingerly. Delicately I traced the curve of my nose, my papi’s nose. Stuttered. Swallowed my tongue in the school cafeteria surrounded by my fluent half-Mexican friends. My Spanish was ashamed. Faulty telephone wires. Disconnect. My Spanish was my negative space. I knew my aunt was right: I should be fluent. I should not sound so-

Rebecca Sanchez is a sophomore at the University of Minnesota Twin-Cities studying developmental psychology and early childhood education. In her free time, she enjoys rollerblading and learning to ride her papi’s motorcycle. “Vanilla” first appeared in The Tower.

Kamron  K. Williams is a current student at Northwestern Michigan College in Traverse City, Michigan where he has lived since birth. Kamron is currently working on his Associates In Applied Science with a major in Digital Graphic Design. While he works in many mediums, charcoal and photography are his favorite. This piece first appeared in NMC Magazine.