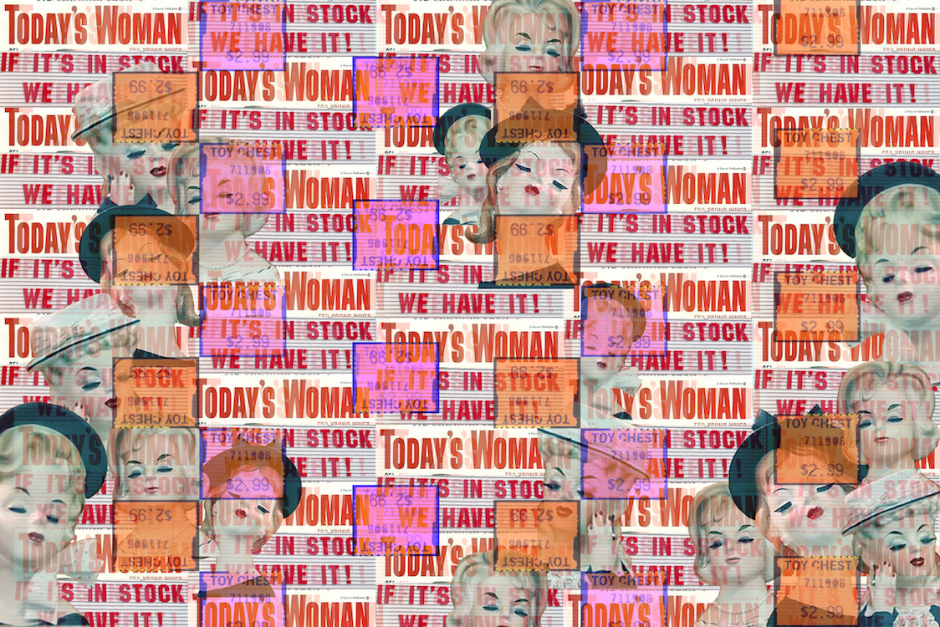 is a womanizer / which is to say its victims are born / between itching crosshairs. this feminine inheritance: / to be prey from birth. / at the bodega on West 42nd, / I bear witness to its everyday violence. / the summer hums slow & thick / & I watch as Adam’s gun buries / its shaft into a trembling throat. / crybaby it says, / you think you’re something. / everything happens in-focus, so close / her grief feels like mine. / the gun’s rancid steel menacing my mouth / her litany of bruises clustered against my abdomen / — wretched constellation. like most dead things / she is lace-frocked & inconsolable / another erasure, another body made anonymous / by the black clap of Adam’s gun. / to me, it says hush / I can kill the language in you too. / Adam’s gun always remembers to take / its collateral because a perfect crime has no bystanders. / it explains her as the gunshot, interval streams of venom. / her prissy dress, the way she grasped / a bouquet of red canna / as variations on asking / for it. there are two ways of placing the blame / but Adam’s gun always chooses wrong. / woman is a bullet wound  / not its siren red flight path, but Adam’s gun turns us into echoes / which is to say we shrink at alarming rates / allowing the narrative to distort / accordingly. how easily the pistol erases pen. / there is a reason why Adam’s gun isn’t taught / in Sunday schools. we are always made to forget / this concealed carry / its cold, bright curvature / its convenient misfire.

Stephanie Cui is a freshman Graphic Design and Computer Science double major at Parsons School of Art and Design.

Jasmine Cui is a Political Science and Economics student at Emory University. “Adam’s Gun” first appeared in the Penn Review.