unsent letter to my upstairs neighbor who’s taking a shower at 3:42 a.m. on a thursday 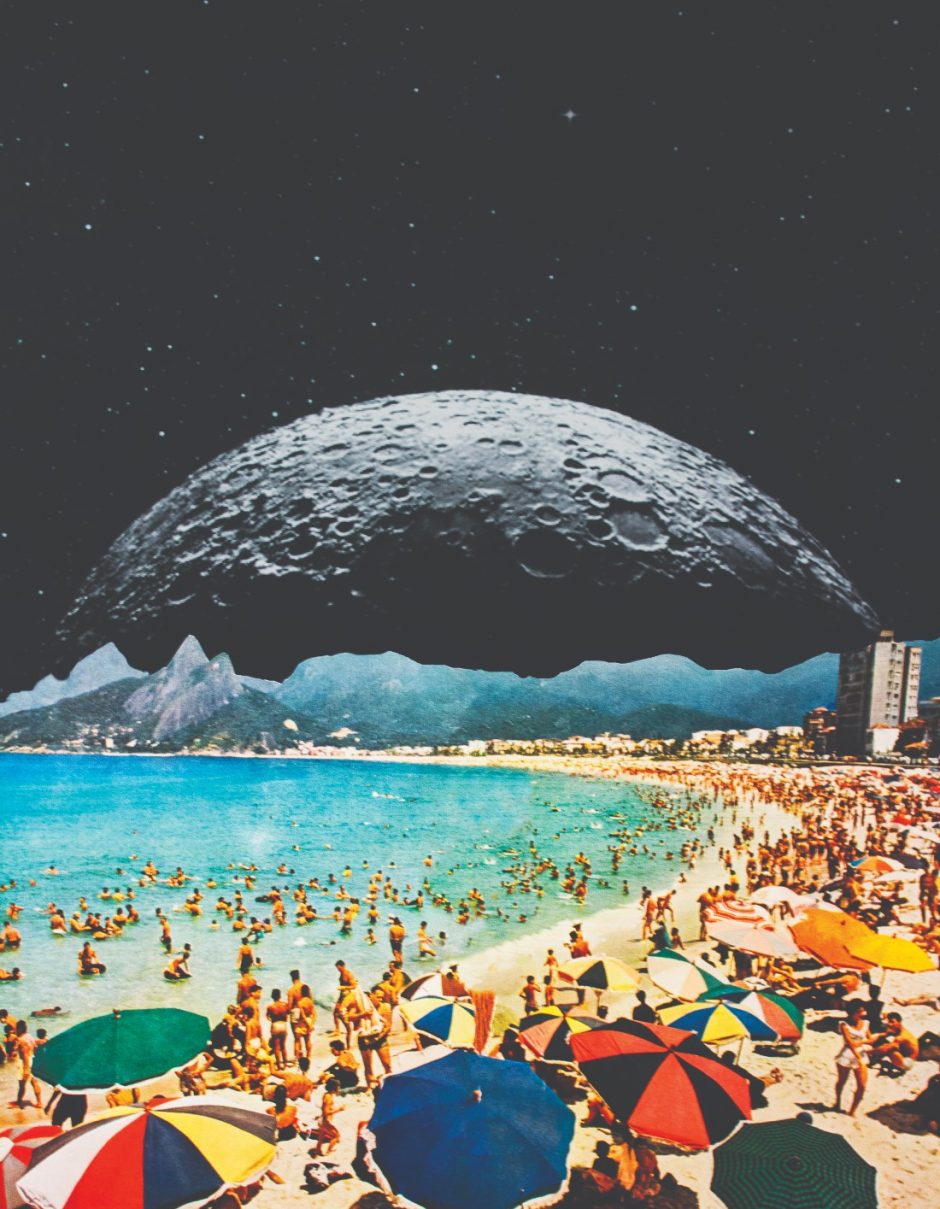 Because, even if we meet, I’ll have no idea how to bring this up in conversation.
And you’ve started doing it with some regularity.
Sometimes once, sometimes even twice a week I’ll hear the high-pitched whine of your shower
faucet at some ungodly hour.
And, boy howdy, is it a whine. A—is he strangling a Chihuahua?—sort of whine.
The first time was a few months ago, completely out of the blue.
Normally, you shower around six in the morning, and so I sprung awake in a panic, heart in my
throat, thinking I had slept through the alarm.
I remember.
My heart remembers.
As to why you’ve picked up this quirk, well, I have ideas.
Initially, I assumed it was work related.
The most natural of assumptions, that whatever job you have was calling you in early.
But then I recalled the fun way you slam your front door like the fate of the world depended on
it.
And when my paintings and lampshades never rattled, I knew that couldn’t be it.
I began to wonder, even gave you a sly little smile at the thought, that you were having someone
over.
A midnight tryst, you might say.
A clandestine sexual liaison.
But your floorboards and I keep no secrets between us, and we both know it’s only ever the one
set of feet.
So now I’m left with the ordinary answers—that you’ve become a particularly dirty masturbator
or an exceptionally bored insomniac with a complete disregard for water conservation.
Or
instead
I can imagine something different.
All the hushed hours you wander room to room.
All the showers, and knowing firsthand the surreal, pocket of reality afforded by a shower.
Especially at night.
Especially late at night.
I’m starting to think that whatever ghosts are up there haunting you must be the same as the ones
down here, haunting me.

Allison Ousnamer is an English student at the University of Arkansas, Little Rock. “unsent letter to my upstairs neighbor who’s taking a shower at 3:42 a.m. on a thursday” first appeared in Equinox.

Meg Jenson graduated in Spring 2019 with a BFA in graphic design from the University of Minnesota. In 2016, Meg had a design piece used as the feature artwork for Art In Mind, a mental health art exhibition curated by Boynton Health.  “Rise” first appeared in The Tower.