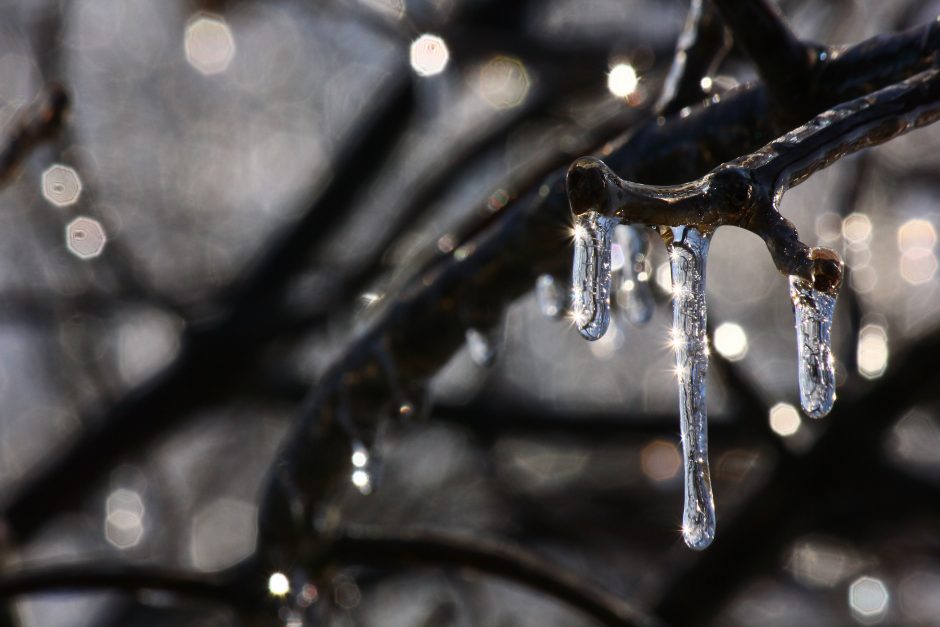 Beauty After the Storm, Rae Clickenbeard

Before even the hum of bees

came the seed pod of a magnolia tree.

It probably tumbled out of some space rock

in a moment both destined and wrong,

and tore into loam, limestone.

It anchored to our planet tenderly:

the immovable ache of a fresh piercing,

a leech on an unsuspecting host.

I stand across the street

to watch the gleaning of evening light

on its fat cellophane leaves,

to breathe its spidersilk flowers

Hypnotized, I am pulled

into my neighbor’s lawn

and touch the scales of the beast,

each notch an intuition of loss

of a distant forgotten home,

the way my father’s first language

scraped a cacophony in my ear

I rise through its backbone

and for once in our lives, we rest.

Lenna Mendoza is pursuing an English major with a Creative Writing concentration at Rice University. Her work has appeared in plain china once before. “Magnolia” originally appeared in R2: The Rice Review.

Rae Clinkenbeard is a sophomore at Morningside College majoring in Arts Administration with a focus in photography and studio art. “Beauty After the Storm” first appeared in The Kiosk.

7 Things I Don’t Have the Chance to Tell You