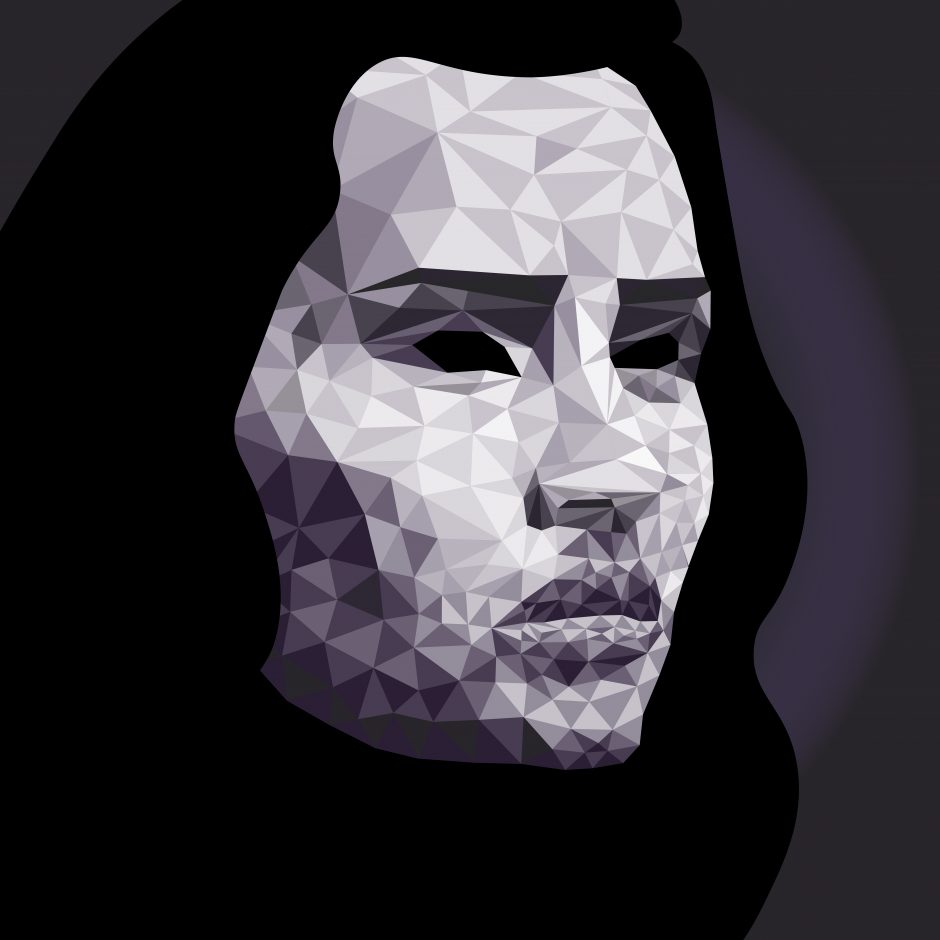 The Subaru Tetris–puzzle of suitcases and boxes was unyielding to the hat box that wasn’t shaped like a box. Shotgun was reserved for the fichus.

Packed in on the sides were table cloths—lace for special occasions, gingham, laminated ones for crafts—no one had the heart to say were no longer needed in the maroon-brick building filled with walkers and antiseptic and, hopefully for her grandmother’s sake, someone who liked jazz records and dice games. Before any silver linings could be discovered, her grandmother’s stuff had to get there.

The box rode in her lap. Every time she leaned over to see past the parked cars on the street, its point dug into her sternum.

She had opened the box when she was seven. It hung from a hook in the ceiling that her grandfather had screwed in and painted gold, and when she reached up to open it, the wooden bottom had swung too quickly and knocked her head. She had cried, and her grandmother pretended to clean the wound that wasn’t a wound and gave her a kiss.

There was no hat in the hat box. Her grandmother said the man who had owned it had taken the hat when he left to return home. She spoke of his adventures across the mountains and the many miraculous ways his hat had saved him from magic and mischief—a physics-defying parachute one minute, a master disguise the next—all to see his love once more. Her grandfather had shrugged and said that the hat box had been empty since she had bought it from an antique store.

In Room 204 of the maroon-brick building, as she lifted the hat box to the dresser, the latch broke, and the smells of mountain mist and hibiscus permeated the room.

Lianna Matt graduated from the University of Minnesota in 2017 with a double major in English and Journalism. She now works in the custom publishing industry. This piece, originally published in the University’s Ivory Tower (now called The Tower), was inspired by the Weisman Art Museum’s traditional Korean furniture exhibit, particularly “Gatjib,” the hat box.