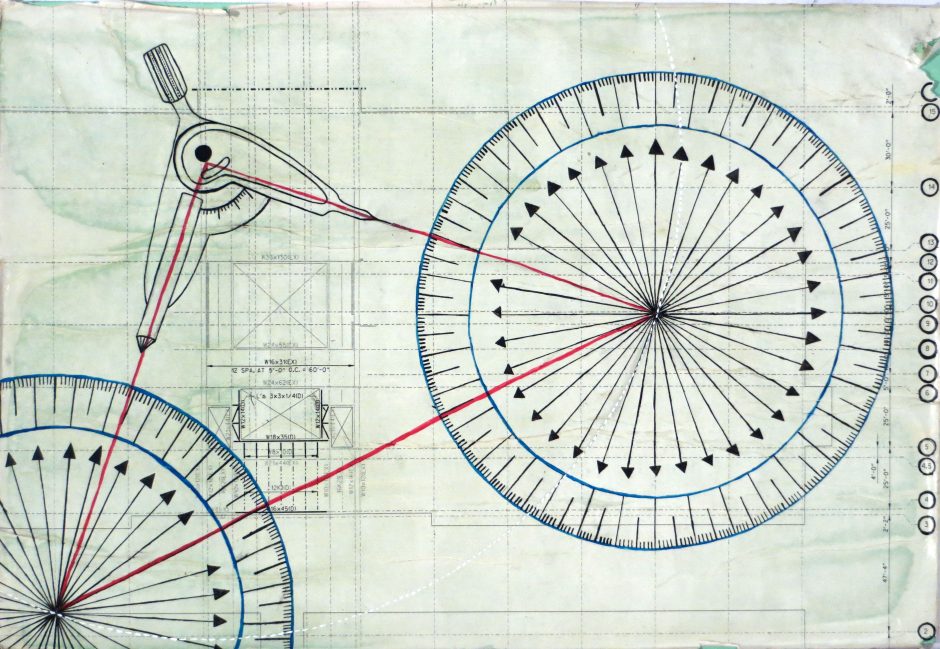 Vivienne warns that the red is too dry. You cannot stomach this, she says. He says, that’s a risk I’ll take.

The restaurant is small, pleasant even. The velvet curtains draping the slightly cracked window shield them from the setting sun, but not from the breeze. She welcomes the warm air with another sip of her Cabernet, the burgundy on her lips staining the crystal. Swigging the last of her wine, she thinks, I’m going to need another glass.

They have shared some years together, but the man sitting across from Vivienne is no longer familiar. She crosses her left ankle behind her right as he reminisces about their college years. His babbling forces his glasses to slide down the brim of his nose.

Where is my soup?

He reaches for her hand, outlining the shape of her nail beds with his thumb as he reminds her of the night they spent watching Casablanca on the floor of their loft. He fails to recall the affair that followed.

Did I tell her to bring me crackers?

Her left hand feels a squeeze and she looks away from the waitress at the next table to see those once familiar eyes looking into hers. They’re warm and naïve. He whispers, thank you for choosing me. She looks back at the waitress.

I should have gotten the salad.

The candle between them flickers and Vivienne reaches to protect it from the wind. That is when she notices her man of some years looking down at his lap.

The box David pulls out from under the table is small and square. Her eyes move toward its red exterior while her head stays turned towards the flame. His eyes are fixed on her, and his smile widens as he moves from his seat. He is down on her right, only his left knee supporting him.

When the box is opened, it reveals the largest rock she’s ever seen. Clear. Round. Ominous.

I wish I could have eaten first.

She imagines her eyes should fill with tears. Her hands should rush to her mouth, her face should flush in shock, and the restaurant should erupt in applause as she nods her head in agreement.

Instead, she thinks of Michael.

She thinks of ivory and onyx party streamers, of glasses shaped like 2009. She thinks of bubbling champagne and masquerade costumes. She remembers a countdown, a kiss, an opportunity.

Removing her hand from the flame, she turns and looks at David. “Perhaps a Vin Santo.”

Recent graduate Nicole Lopez studied biology and writing at Loyola. She is currently pursuing a career in medicine, though literature will always be her first love. “Unpalatable” first appeared in Corridors.