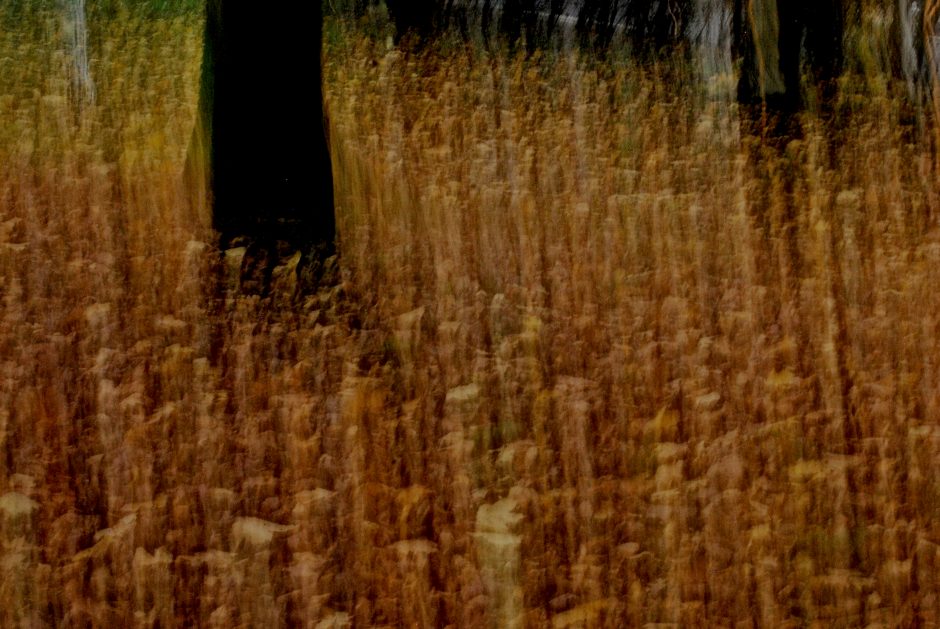 I remember the motorcycle gang

They pawed the dust

Searching for something they couldn’t yet speak of

In the data fields of

They traced a scent in their mirrors

And in the chrome of their tailpipes

—A long ride into the

From Telluride or Salt Lake City

In cold hardware and airbrushed leather

I thought eventually I’d be one of them

A member of the familiar bullet train

In a chambered heart, but they sped away like a fraying pack

I was a creature of the strip

As I would continue to be

—a quiet patron to the saintly vendors

And tortillas in tin foil

To the real housewives of Dallas

Who laughed in fractured Spanish,

Over the din of the national missile range

—that echoes over the

The feeders of the gypsum sands

Violet relayed a dream of a great swimmer:

A swimmer, a rescuer of the Salve Regina

A swimmer who speaks on hinges

Who floats lightly around a picture frame

Or sit opposed, as you pull everything apart.

Violet says there was somebody else in the room:

When you wake, a tall man dressed in drag is sitting

In a dark velvet chair across from you

Telling you how beautiful you are, over and again.

And for comparing prices here…

Is it a dullness that drives pitchforks beneath your nerves?

Separation—before we knew about cell division.

Violet was running, somewhere in the heat plains

A tireless mirage in the midseason

Sometimes pre-dreams are the stones of a Spanish cathedral

Sometimes the lungs skate circles until they fold.

If you stick around, the man in the velvet chair will even play the piano.

Violet looked for Chamberlain, the old man, in a field in Marfa

Who left bent car frames in a gallery

This is a palace of hyper acoustics.

They are only frequencies.

Henry Birdsey is a junior at Bard College, studying electroacoustic music and composition. He is also a guitarist and installation artist. “Texas Spiral” first appeared in Bard Papers.