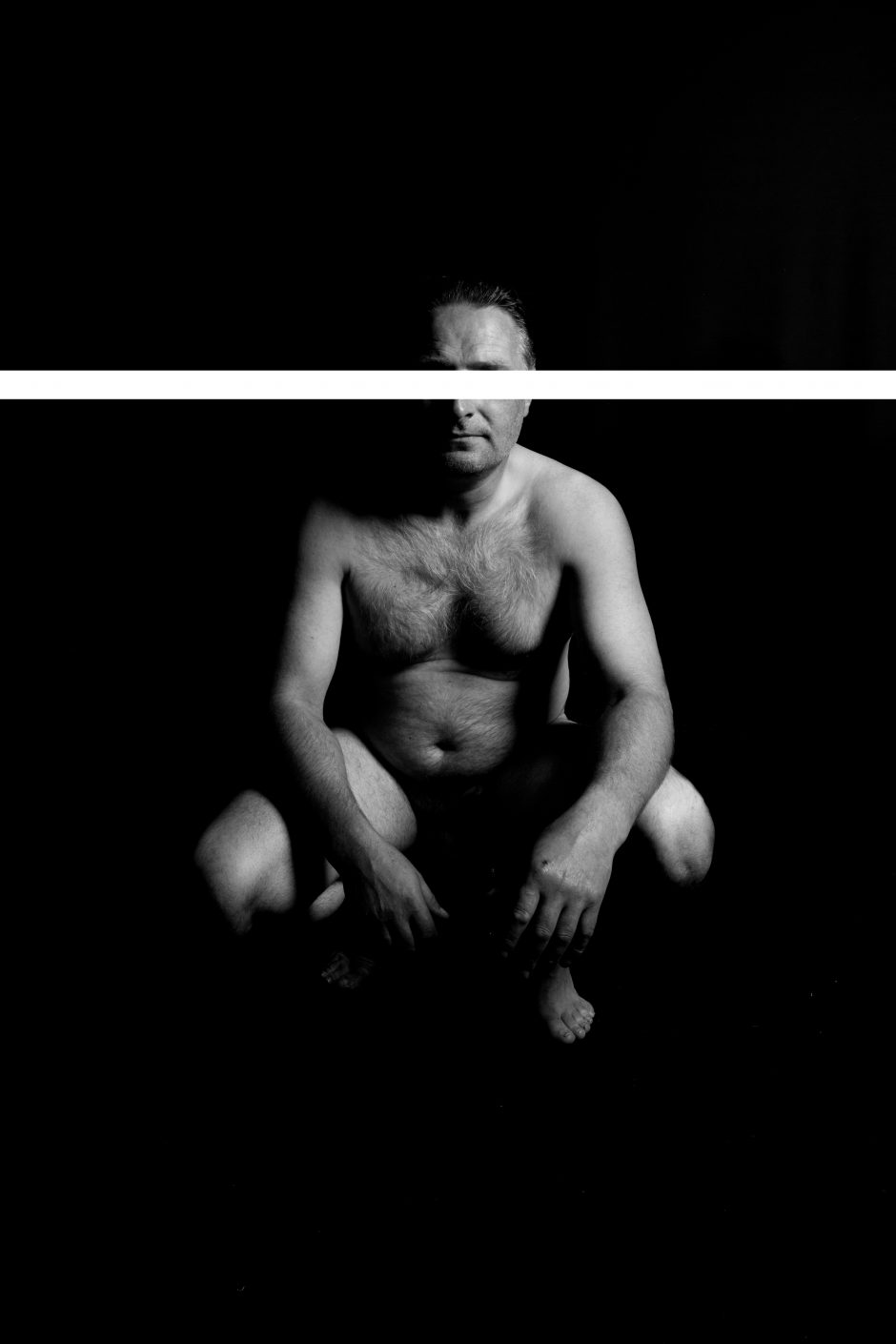 “Sex,” thought Aiden, as he flipped single-handedly through the one about the mermaid and the necrophiliac, “is insane.”

At 14, he met his first girlfriend. As high school freshman, both had slipped through the cracks; neither were hip enough to join the social elite, nor strange enough to be singled out for bullying. But Sara was practical, warm, and bold—and Aiden, though shy and unassertive, made an excellent follower. They met in shop class. By October they had made their first Adirondack chair, and by November they were fucking.

They weren’t fucking right away, of course. There were a number of intermediate steps, each of which added fuel to the hormonal tire fire that was Aiden’s brain. When she slipped her fingers between his at the Iron Man 3matinee, his pulse jumped fifty BPM. Later that night, as she rested her head on his shoulder, the rhythm of her breath and the scent of her hair were enough to make him dizzy. It was the subtle things, the hesitance and anticipation, that made every moment of their fumbling, sweaty-palmed courtship electric. Penthouse had shown Aiden a stilted, theatrical image of sex, but what dirty magazine can hold a candle to the real thing?

Then, on his 15th birthday, Aiden got his first laptop.

Imagine going your entire life with four books, and then suddenly having 24/7 access to the Library of Congress. This is the situation that Aiden found himself in, pornography-wise, when his parents decided he was ready to have his own computer.

In the 90s, you had to work to find the good stuff. Internet connections were slow, viruses were rampant, and the material itself was 90% vanilla. But lo, in 2015: if there is one area of endeavor in which humanity has fulfilled its true potential, it is internet pornography.

Over the next few months, Aiden’s right hand left his dick twice: once to take the SAT, and once to wipe away Sara’s tears following their breakup. It was cruel, and he felt bad about it, but what else could he have done? The sex had become joyless, and sex occupied a good 80% of his waking thoughts. She was a nice girl but so normal, so depressingly earthbound.

In time, as the addiction grew, Aiden began to notice a number of bizarre parallels. It took him a while to connect the dots, but what opened his eyes was a video of kittens.

He stumbled across it on a Friday night, in the midst of a six-hour internet binge. The video, a two-minute clip of fluffy Persian kittens cuddling with their mother, was an atom bomb of cute. Aiden awww’d reflexively. There was something raw about the clip, something primal and invasive. It grabbed hold of whichever lobe in the brain regulates cuteness, and ripped out a visceral reaction.

Aiden kept clicking. The “related videos” sidebar was practically endless. The variety, too, was jaw-dropping: Aiden could watch videos of any breed of kitten at any age. White kittens, black kittens, fat kittens, skinny kittens, newborn kittens, mature kittens (cats); there was something to scratch every conceivable itch. And when he got bored of cats, Aiden moved on to the exotic stuff: koalas, piglets, reptiles. Monkeys cuddling with iguanas, or baby wolf spiders wriggling on their mother’s back.

Sadness, food, nature, and gore. These became Aiden’s favorite new genres, and his bookmarks folder sagged with the weight of new finds.

What do a rack of ribs, the grand canyon, and a soldier’s gaping head wound have in common? To Aiden, they were all sources of potent and immediate stimulation. Animal pleasure drew him to and fro, indulging each desire in its turn. If he was hungry he’d browse food porn for hours, scrolling through moist chocolate cakes and glistening cheeseburgers. If morbid curiosity seized him he’d look at the bodies of car crash victims, or read up on insects that lay their young in human flesh. And if he felt like getting into nature, he’d look at the world’s most majestic sights: Mt. Fuji at sunrise, neon blue waterfalls in the Philippines, the splendor of the Great Barrier Reef.

Every image was stunning, hi-def, and heavily photoshopped: the finest examples of their type that the world could offer, enhanced even beyond their natural state. Aiden rarely left his room, because why would he? Within the confines of his 13-inch laptop screen, he could see everything he wanted to see and feel everything he wanted to feel. If he needed to cry, the web could provide a million bite-sized stories of woe: tales of faithful, loving pets dying of cancer as their cold-hearted owner ignored them, accompanied with pictures of the pets and detailed descriptions of their suffering. They were maudlin and mostly fake, these stories, but Aiden didn’t care. Sensation, was the point, not subtlety—and Aiden didn’t miss subtlety one bit.

Like a junkie with fried receptors, Aiden was numb. Oiled-up supermodels with cans the size of basketballs, once his greatest passion in life, now left him cold. Even the weird stuff couldn’t get him going; he’d seen it all before, including the stuff with chains and horses.

Tired of his tarted-up naturescapes, Aiden went outside. But the small forest near his house, once so lively and mysterious, only bored him. Next to the photoshopped paradises he roamed online, it was just so plain.

Desperate now, Aiden tried to think of Sara—her smile, her scent, how it felt when she first touched his cock. But the memories were too old and too hazy to be exploited. So Aiden, flaccid and alone, returned to his laptop and began to Google. Somewhere out there, in the infinite expanse of the web, there had to be something strong enough to thrill him. He’d get his rocks off yet.

Ethan Loewi is a fiction writer from Portland, OR. He studied English at Harvard, where he first published “The Smut Spectrum” in the Harvard Advocate.

Karl Rivera is currently a graduate student at the Central European University in Budapest, Hungary studying Sociology and Social Anthropology. As a Visual Sociologist and Artist, his work focuses on manifestations of power and culture, masculinity, and social resiliency. “Untitled #2” first appeared in Rushlight.

Owed to the State