Sestina of the Missile JFK 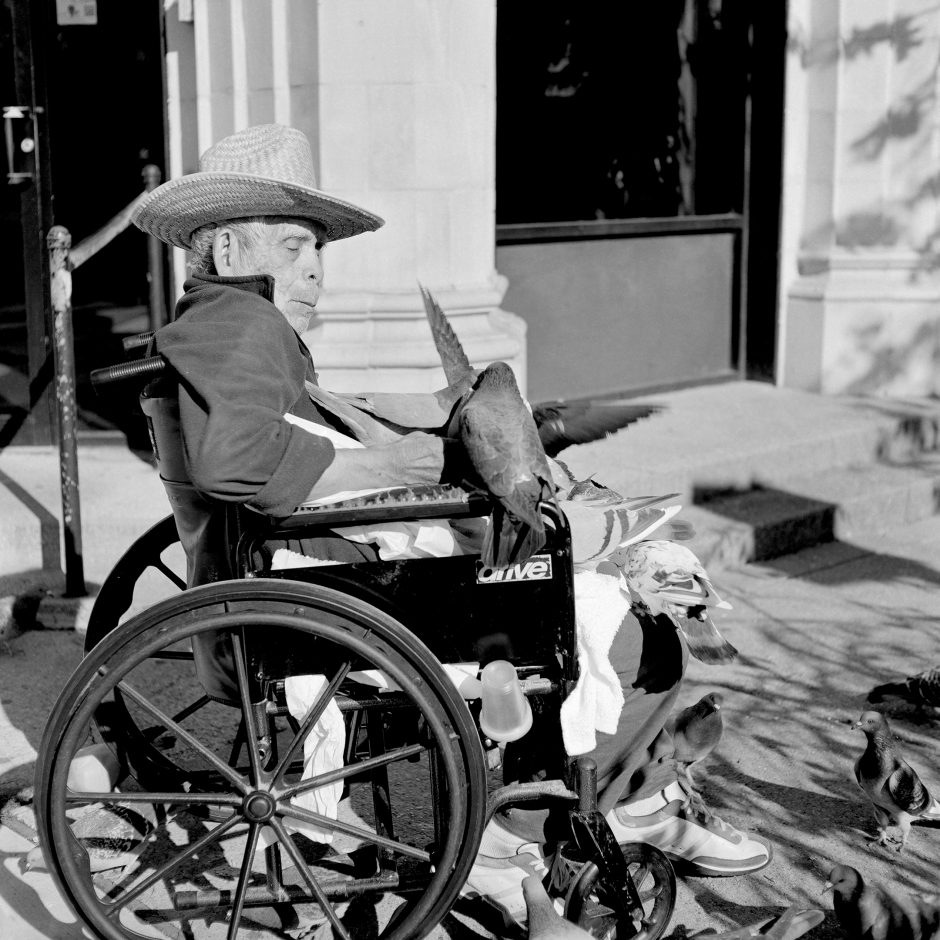 with a lazy left eye and your high-pitched

whine of a fuselage dripping

trail in the stratosphere. We watch you flicker

by again across our televisions tonight, nomad-

ic the way we could never be boxing up our palace of refrigerated paint-drips.

Here on the couch we commune with you, Jack,

you blockhead, in thinking there is more than adamantine space garbage in the pitch-

among the weird, ancient, stars and ballistic

vibrations of the kinds of true science we flick

through at breakfast, in magazines, trying to figure the evolutionary origin of teeth. Pitch

us another perfect white orb, drive us just mad

enough for the American past-time of jack-

hammering detritus and patenting the feeling like the flotsam-feeders we are, dripping

with pride like the crackle-pop of your cassette tape voice box which, yet unfinished, drips

school glue at the slightest oscillation. Perhaps, then, it is for the best that the intercontinental ballistic

missiles went unfired, although they were undeniably shaped like lightning bolts, you genius, jack-

houses for our traveling salesmen pitching

and only of you. And so drippily

glow-in-the-dark, the one who made stars. And so though the ballistic

reports came back conclusive the thought might have flickered

quietly across the Midwest like the seconds before snow that you would come back, Jack.

our idiot savior, for whom we flock to where cities fall dark as pitch,

most conspiratorial. Come morning, we will read the greatest story ever told on cereal boxes, dripping

milk from our chins because ballistic

means moving under the force of gravity only. You skitter mad,

Jack, throw us a wink. Drip

us another pitch, plans for a new kind of ballistic

to a new shape of moon, and we will flicker to you, madly.

Alice Ju is a philosophy concentrator at Harvard University, where she enjoys writing poetry and humor. “Sestina of the Missile JFK” first appeared in The Harvard Advocate.