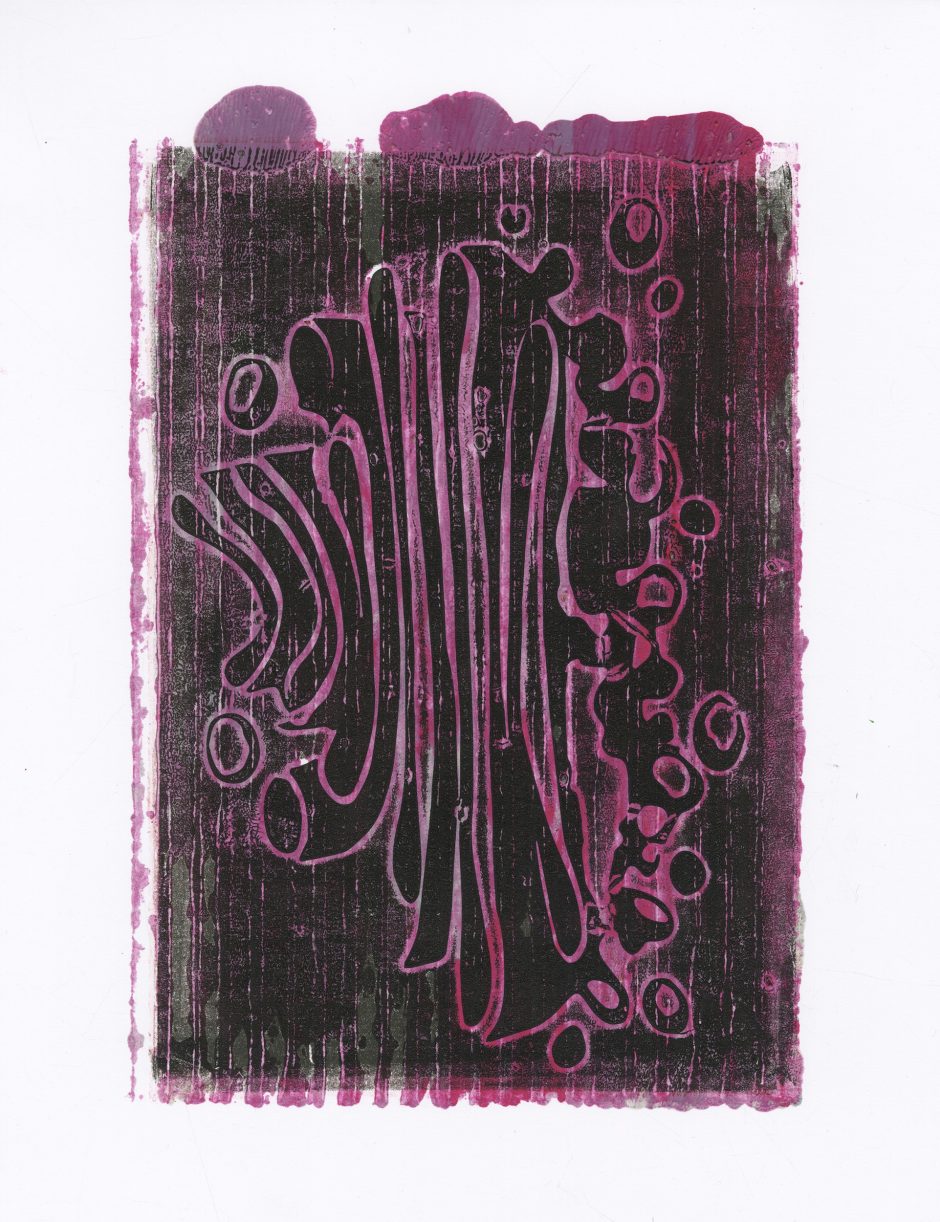 Review of the minutes of last meeting.

Mr. Smith requested that his emotional outburst for the last meeting be stricken from the record, citing his reason as: “Imposters.” A vote was held and with a vote of 6 for, 3 against, 2 abstaining, and 2 incorporeal, the motion was passed, and the minutes approved.

Item #1: Treasurers Report and Budgetary Constraints (presented by Amber Forthwith): She stood in front of a large screen and said the following (transcribed via voice recorder).

“Money brings nothing but misfortune. You had a house once. It stands, just there, black and gutted by flame. It crackles and pops as it cools in the night air. Money destroyed your house. The lighter that started it was bought with money. The gasoline you used, bought with money. The pills they told you to take to forget this incident were made from ingredients, all purchased with money. Why did you burn down your house in the first place? You know why. You did it, for the money. You did it to appease the money. It wouldn’t let you go. It sat in your closet and looked at you through the crack in the door. You could see it every night before you went to sleep, all that money. It taunted you. It told you things. You had to make it stop. You had to buy that gasoline, you had to light that fire. You are in jail now, imprisoned by money. The bars and construction of this place, fueled by money. The slop you are fed, acquired by money. All those legal books in the prison library, made from money. They contain the reasons that you are here written in black ink, ink bought with money. Fire can cure it. Fire can cure all things. Fire is cleansing the prison as you sit here, behind your bars of money. Suddenly, the door to your cell of money is open. You charge out of your door and through the flames brought here by money. The heat burning you, you choke on the thick smoke of bodies and money as you flee through the chaos. You collapse, burnt and gasping for air. You are in a hospital now, the heart monitor beeping rhythmically, like the fall of coins on a table. Coins. Money. You escape this new prison, the tear in the arm from the ripped out IV bruised and leaking blood, the orderlies in chaos. Where do you go? All around you is money. How do you escape it? Where can you go without money. The woods. The woods are perfect. You don’t need money to live in the woods. You can live off of the land. The money’s horrid whispers and clutching claws cannot reach you there. You run off to the woods, up into the mountains to find your way in the wilderness, unfettered by the chains of materialism. Three days later, you are eaten by a bear.”

Ms. Forthwith then dropped to all fours, howled at the moon, and ran out of the open door (the door to the meeting room, not to be confused with the head of the math department) with a great loping gait, and disappeared.

The new budget was then approved by the majority.

The small child of indeterminate gender with glowing red eyes took their place in front of the room, floated three feet off of the ground, turned upside down in mid air, and gave the following presentation (transcribed via voice recorder).

“As Guilford accepts more and more students of increasing diversity, it is our job to accommodate them, and this means looking after their needs. It has come to my attention that there are a growing number of the student body that demand a call for a more public blood sacrifice. It is common knowledge that all of our blood sacrifices are done by teachers in our monthly stone circle meetings. However, certain students of a more civic-minded nature have voiced a desire to help their beloved school by taking part in their own personal appeasements of the beings that lie dormant under our school. Personal blood sacrifice has been a tradition since before the time of known civilization and it saddens me that Guilford is so behind the curve as to not have accommodations in place to allow our students to worship one of the oldest religions in human history. I believe that it is time for that to change. I and my colleagues in the religious studies department move that the campus institute a blood sacrifice time of worship each week, provided that all interested parties bring their own sacrificial offering and chants. Chair of Religious Studies, who you all know as the room with reversed gravity in Dana Hall, has offered to draw up a handout with common chants for those who wish to partake for the first

time. With this “gateway pamphlet” and an already devout group of students present, I believe that these new events in the chapel will be a rousing success. Thank you.”

The motion was seconded by a small porcelain doll, professor of humanities, and the vote was scheduled for next week’s meeting.

Tracy Osborn, head of the English Department informed us of the upcoming writing seminar being held in the Leak Room.

Brenna Smith, head of the Underground English Department informed us of her upcoming underground writing seminar being held at an undisclosed location. She then held up her hands to her mouth and whispered in frightened tones that she had said too much, before scurrying out of the room, pursued by Mr. Smith.

Mr. Smith (the other one) reminded us all that the annual Culling of the Weak is scheduled for two days from Friday, and that we should make sure to stay inside. When asked by a small porcelain doll, why he didn’t just say Sunday, he responded that, as we are all reminded by our friendly desk calendars, Sunday is a lie.

As she does every meeting, Gina Polson turned into millions of spiders and scuttled out of the room reminding us to promote more recycling awareness on campus.

The head of the Math department opened wide and shadows of the recently damned spilled forth from it’s doorway into terrible planes of existence as yet unseen, prompting an abrupt recess to finalize all end-of-life matters. An impromptu vote consisting mainly of screams was held to relocate the meeting downstairs.

After a bodycount was conducted, the following point was added to the agenda for next meeting: hire a new professor of economics. Robert Fenn, professor of Aramaic, was assigned the duty of informing the late Mr. Ruwind’s family before erasing all traces of his existence.

A motion was then passed to adjourn for the night.

The next meeting is scheduled for [REDACTED]

James Trout grew up in Richmond, Virginia, and graduated from Guilford College in May of 2015 with a Bachelors in Psychology and a minor in English. His writing is mostly fiction with a tendency towards the bizarre as well as dark humor. “Secret Meeting Notes” first appeared in The Greenleaf Review.