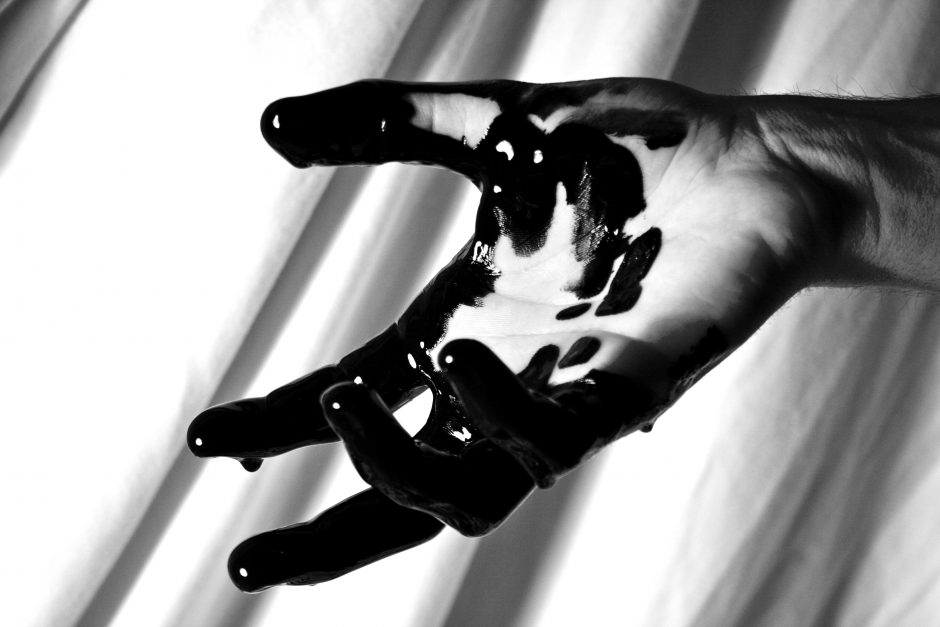 Where I am is a place

I bought a new scarf today

(it is below zero, where I am)

and I tied it tight around my

The Andes are at my left, los

Ojos del Salado seething at me,

To my right, the peak of Chimborazo,

I feel so far away from the world.

Allie Griffith is currently an undergraduate junior at the University of Notre Dame double majoring in English and American Studies, with a concentration in Creative Writing. Her two majors allow her to more critically pursue her most fervent passions: writing and social justice. “Postcard” originally appeared in Re:Visions.

Teresa Bedzigui graduated from Guilford College in May 2016 with a degree in Economics. She plans to continue her education pursuing a Masters of Public Health in Fall 2016. A native from Yaounde, Cameroon, Teresa enjoy seeing the world through a deeply nuanced lens. In her desire to understand society around her, Teresa became involved in social justice work and finds often that the best art comes from the deepest struggles. Teresa currently resides in Washington, D.C. “Ferguson” first appeared in The Greenleaf Review.
0
← Previous Post

At the Gas Station With My Mother