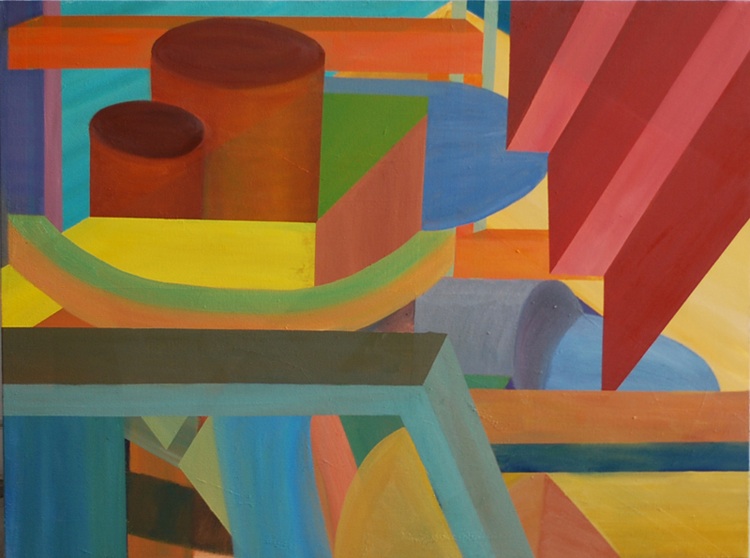 They say that dogs are soulless.

Mine sleeps on his side and skitters after rabbits;

the limbs of his own knowing stretch

and convulse, propelling him bound for bound

as he turns on the linoleum,

pinned and pivoted around his heart on the floor.

I, too, have chased and been chased.

I have run ragged and waked

thrashing, cold in the sudden

in the space you and I used to share.

We are both in love, I think,

In each human there exists

a secret memory of the ocean,

fluid spirals in the chambers of the ear.

It is here I perceive our component places and angles

and the space between us,

the inclination to face each other,

we anchor ourselves to opposite ends of the horizon,

focusing too intently upon waking

to hear what we ask of each other.

I go unanswered for now, like a good question.

Frances Wang studied engineering and biology at Dartmouth. She minored in creative writing and was the editor of Stonefence Review(in which this poem first appeared), mainly because she loves writing, but also to keep sane. She believes logic and poetry are not so different and dabbles in the conversations between them.

Takuya Maeda received a BA in film studies from DePauw and is currently applying for an MFA program to continue his art education. His artwork first appeared in A Midwestern Review