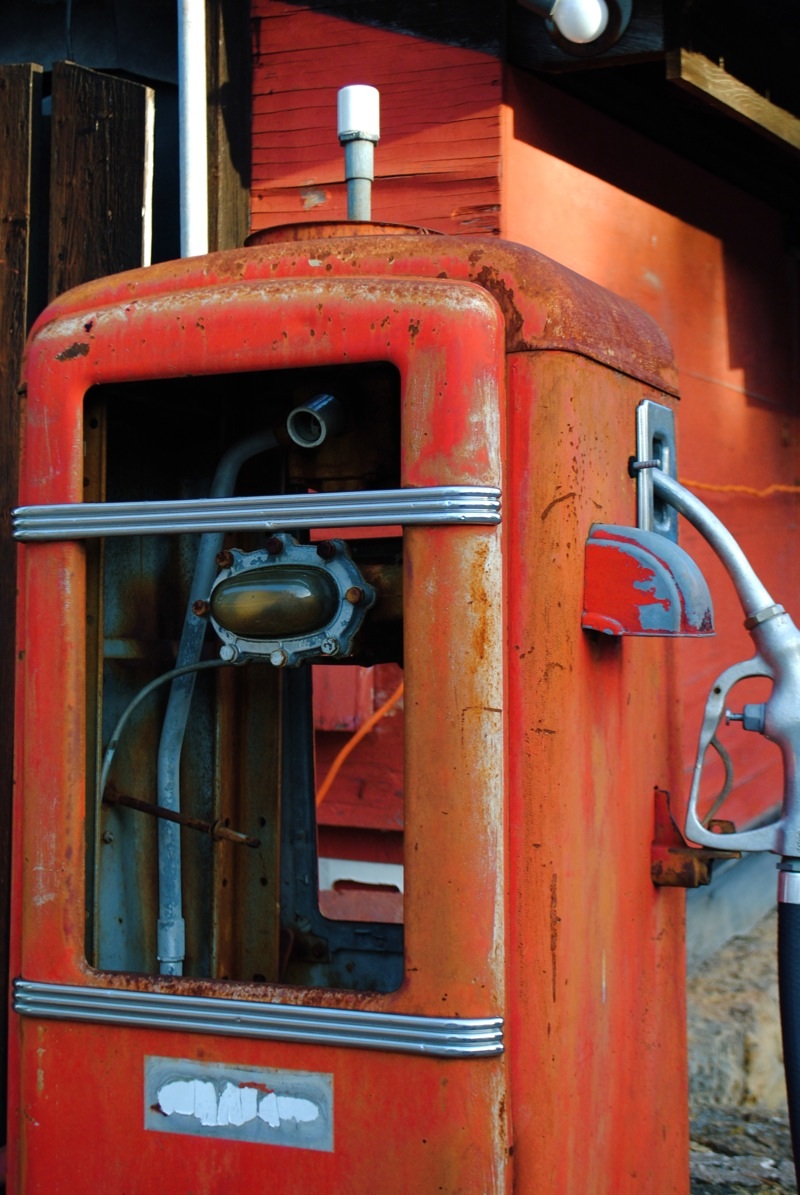 Granny squints yonder on her sun
flower field ’cause it’s the closest thing she’s
got to roses. She named the Sycamore
tree—the one that grips the river together—
Gibraltar, because she read about the way
the sun sets like a grease flash
off the coast of Andalusia.
She says to find her in the secret
pasture—the one we keep the cows off—where
she lies on tepid August mornings between
the rows of impossibly gold filaments, corn
hairs, a dream catcher for her days among
the Bluebonnets, Blackfoot
Daisies, and I’m split, black

and white, a parade route in New Orleans,
caught between the barbed
wire and the tree line
when she tells me that love
is what you make of it and that
you shouldn’t dream of London
if you’ve never been to Marfa, that
I’m the golden one, but I wanted more
Kennedy, Kennebunkport,
carry me away, and one time
we were weightless,
99 miles per hour in that red
Pontiac Trans-Am, her fibromyalgia
fingers pulsing on my leg
when she said that everything
was mine, because only I could see
her roses in the field
fat with savage brilliance, grease
flashes against the Andalusian leaves
of Gibraltar.

J. R. Hudson received a B.A. in creative writing from LSU and is currently a law student at the George Washington University. He is inspired by things like long grass, meniscus curves, Texas, and the cosmos.

Casey Eisenreich is a senior studio television production major. Originally from Wisconsin, she enjoys travel, photography, and media of all sorts. Casey is finishing her senior year in Los Angeles; after graduation, she hopes to join Americorps and continue exploring different areas of art.