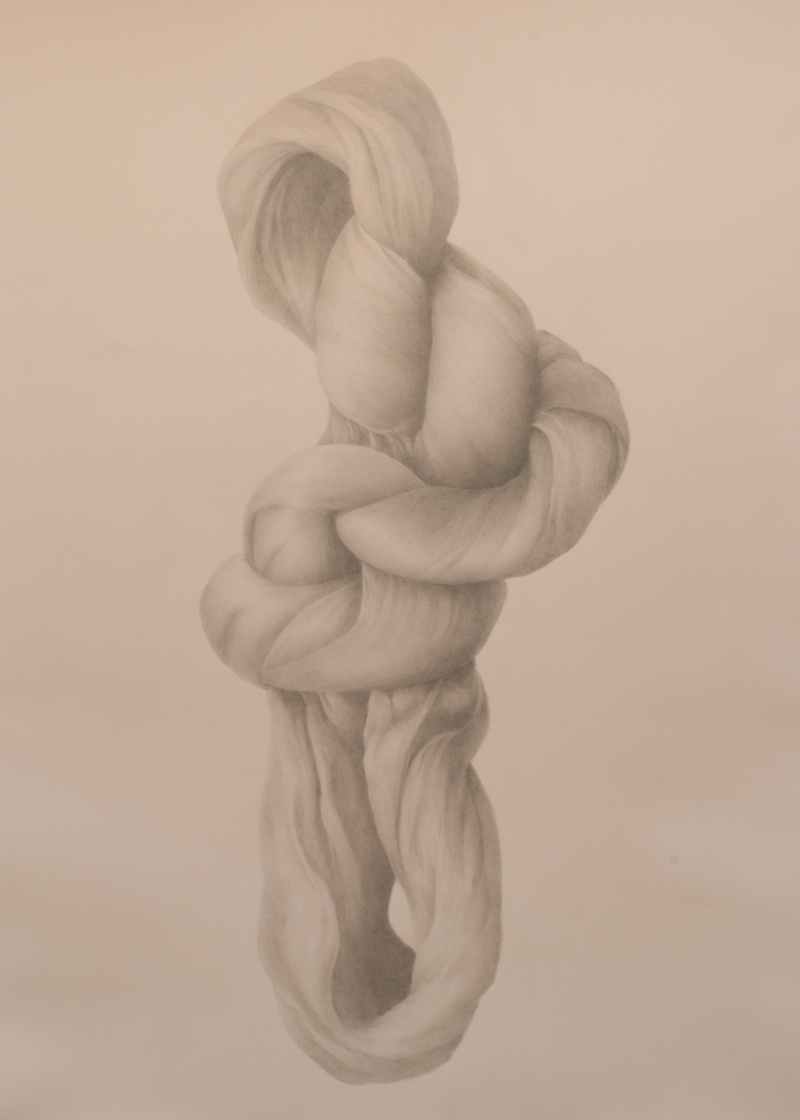 I scribble a poem on torn sailcloth—
The calm, cool face of the sea
asked me for a kiss—
then leap from the windward bulwarks
early on dawn watch.

A splash rarely goes unnoticed
on a night like tonight—
wind blowing five knots,
sailing under fore and afters
and fisherman.But the jib distracts the helmsman
with its whip-crack calls to head off wind,
and the man on bow watch sleeps coolly
in the phosphorescent sea spray
on the sprit.

I lie stripped down to watch cap,
cursing the buoyancy of salt water,
carrying the sea on my back.
Draco tacks and jibes
his way through the southern sky.

I am curious about my second coming—
whether I’ll be swallowed by a great leviathan,
absorbed through the walls of its
ballantined innards, or whether I’ll trade
my schoonerman’s arms for a pair of ragged claws.

A recent UVM graduate, John Paul Gramelis has been called the “Zen Master of Carnies” at his summer job on the midway, for what that’s worth. He plans to continue living life as a study in opposites. Post-graduation has found him scouring the biography section of the library for inspiration.

Melissa Ergo received her degree in art and art history at Seattle Pacific University. Her work explores themes of paradox, spirituality and human struggle through meditative ritual. More of Melissa’s work can be seen at her website.

For the Anniversary of Father’s Death