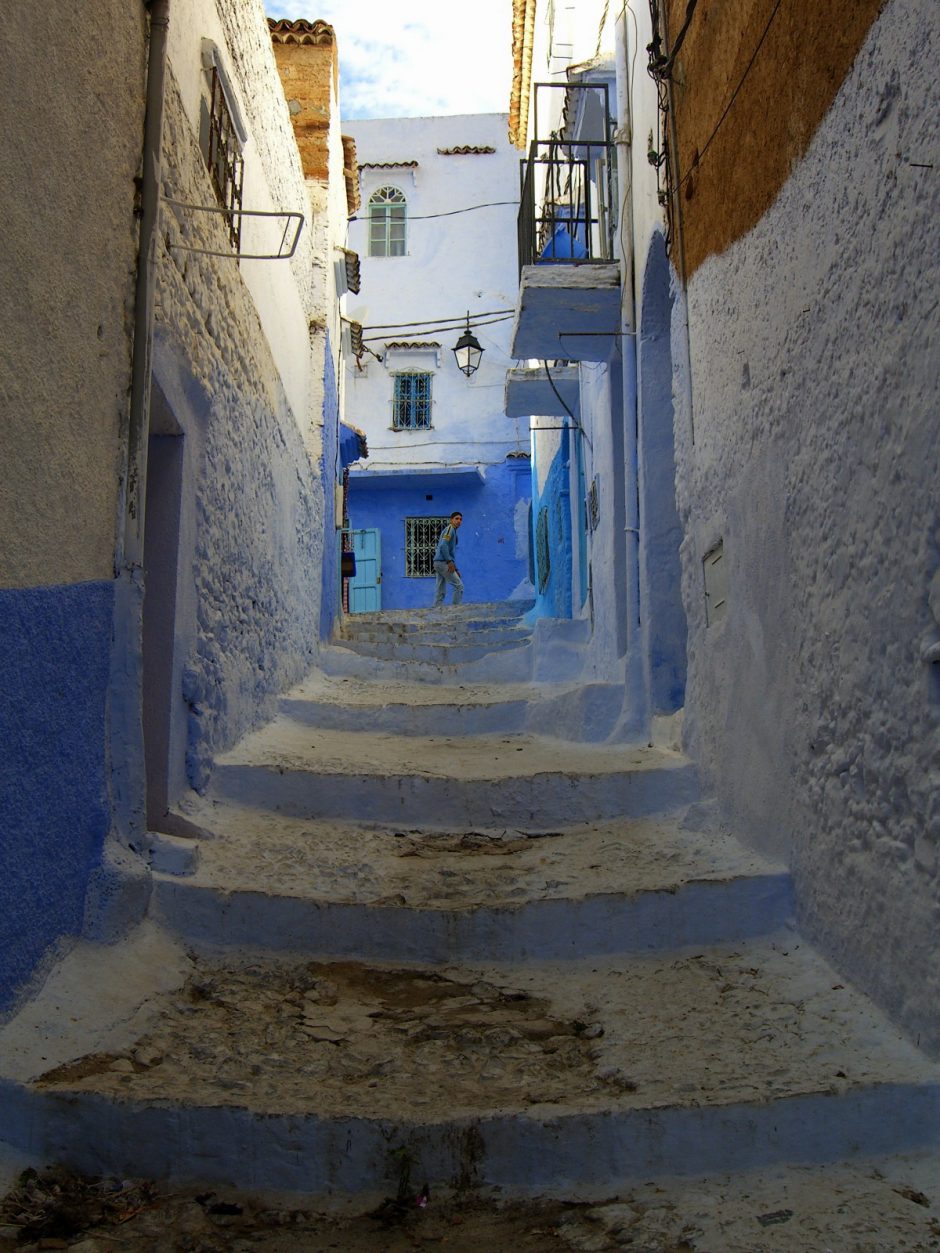 See          something nameless
comes riding
down the limestone

There       was once a word
for dust and lifting wind

and what comes knocking
comes right in

it comes, Sofía
it reaches you moaning

Sí the helpless syllable
the driest breath in any language

the pickup pulls up
door loose on its latch
oh niña, hondureña

if you know how to shout it
or even speak

the word for no is no.

The circumstances of my own birth: not the back seat of a Toyota, but almost. I don’t know whether it was winter or spring that March, or the condition of the roads.

Some years later, my mother taught me to read the Tarot with a deck of playing cards. Tell it like a joke: the Queen of Spades walks into a bar, a one-eyed Jack on her arm. You can tell he will leave her by the way he looks. Askant.

Practice saying these sentences:
Please, waiter, I want two eggs and a cup of orange juice.
Where is the mercadito? Where is the school?
I have two children.
I have three children yesterday.

Asked if she could afford the electricity bills on a new stove, Sofía tells us sí. The interpreter translates this: no. She says yes, but—no. Mothers from La Cantera walk their children to school. Often they can afford to come back for them.

Niña, abandonada. Stands by the orange bougainvillea with a gold star on her page.

The circumstances of her birth: I am told her first sound was a glad gurgle.

Does Sofía save her daughter

And the wind comes. The gray ice moans against the Midwest bank. This is after and away, false spring wet as a birth canal. Doesn’t it just break your heart is what the missionary women had to say about Sofía.

I am acutely intact.

The summer my family qualified for food stamps, there was an overabundance of zucchini. My knowledge of rupture, therefore, is limited to the way wet earth responds to germination.

Furthermore, I have rarely said a goodbye that couldn’t take an until—

One. It is not a china cup.
The major symptom of empathy: the urge to give away all but one’s sturdiest shoes.

Three       little three
asks an orange
from a vendedor

If you forget every language but your own, gesture.

Make       the signs
for circumstance
and aftermath

and the summer storm
that took a long time arriving

swept the hillsides down

Niña,       la última
last-born borne away
no one comes after her
no surname no
address

Jamás the strongest word
for never.

Rosemary Bateman grew up in the Mink Hills of New Hampshire. She will soon graduate from Oberlin College with a double major in creative writing and environmental studies. She is interested in poetry, walking, tea, and—lately—abstract cartography. “Sofía” was originally published in The Plum Creek Review.

Asia Suler lives in Brooklyn, New York and writes for the online magazine A Green Beauty.