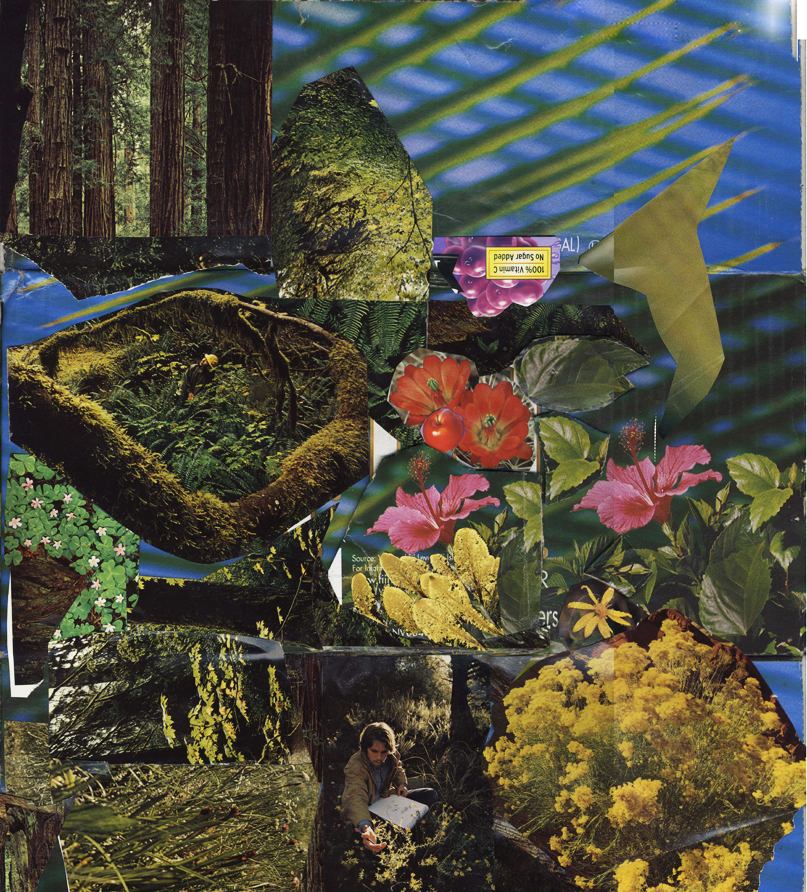 Through the Stones, Ian Dolton-Thornton

The office space is cheap because it is the hallway between the kitchen and the bathroom at the San Francisco Tenant’s Union. I suspect that we are still being ripped off, but not so much as we might be by others elsewhere. There are advantages, disadvantages, and simple facts of our location here. The simple facts are the most interesting. An example: It is a simple fact that we know the bathroom habits of everyone in the building. You would think that the obvious presence of witnesses would inspire decency; not so. Ed leaves the seat down when he takes a piss and manages frequently to speckle both seat and floor with urine. Sam doesn’t wash his hands. Neither does Noelle. José flushes the toilet both before and after he uses the bathroom, sometimes with the door open for the entire procedure.

I don’t know exactly where he sleeps. I do know that he uses our small bathroom sink that only runs cold water to wash himself daily, that three months ago he was evicted from his home of eleven years at the age of seventy-six, and that, until quite recently, his mother still cooked his meals. I assume she is no longer capable of providing such services.

I know also that José dislikes the mangy poodle hybrid that belongs to the lesbians upstairs. The dog is called Fidelio and he usually has his head in the trash. From downstairs we hear them sing-song sing his name. Fa-DAY-le-o. Fa-DAAA- le-o! He lifts his dull eyes, drops a ketchup-stained paper plate to the floor, and makes his uneven way back up to his mothers, tags jingling. José asks me one day how he should speak to the dog—his head is in the customary barrel, and José is trying to encourage him to leave the room with kind words and occasional shooing motions. I do not venture the name because I once called him Fellatio in front of my boss by mistake. I don’t know, I say, and push the dog towards the stairs with my hands.

José is tremendously pleased with the current state of the kitchen because my coworker Katrina has gone to the significant trouble of making it clean, complete with passive-aggressive notes to keep it that way—Wash your OWN dishes: DO NOT leave them in the sink for somebody ELSE: We are all ADULTS. We all know that only one adult, Ed, leaves his dishes in the sink on a regular basis, tuna fish cans with meat still clinging to their sides and Vienna sausage jars. Another simple fact of the office/hallway: We can blame Ed for every single unpleasant odor that graces it. José loves the notes and congratulates Katrina on their effectiveness daily.

Each day nearing lunch time, José moves through our office like a priest in a play or a movie, back bent to a nearly 90-degree angle and hands clasped out behind him, nodding and smiling as he passes. He says good morning and makes his way to the bathroom, where he stays so long that we often forget he is there. When he emerges, his white hair wet and neatly combed, he smiles each of us in the face and says good morning again—a brand new day. He makes his way to the kitchen and I hear him moving back and forth; never have I met someone whose confusion is so apparent from his footsteps. Finally he returns from around the corner with a mug and a can of soup. Is this all right for the microwave? he asks, pushing the soup toward me. And this? raising the mug. I say they should be all right and he tells me again that he never cooked before he left his home. Finally I am there with him beside the microwave. I open the can and empty it into the mug. I place the soup in the microwave for a minute or three—and he tells me again how in his home, they only had a stove. A gas burner. I tell him I grew up this way also.

One day on an errand in the Mission, I see José testing oranges in his hands at a street-side vendor’s. I realize it is the first time I have seen him in daylight. I touch his arm and he turns to me. He raises his eyebrows in a great, wide smile and takes my hand. Katherine! This is the first time we meet outside the office! he says. The first of many times! His delight is infectious and a woman weighing kiwis next to us smiles also. She has only a few teeth. I do not have the heart to tell José that this is my last week in San Francisco. I stand there with him, my hand in his, so weathered and dry; and I imagine myself away.

Katherine Perkins is a junior at Bennington College, where she studies drama and literature. She grew up on Mount Desert Island, Maine, where she cultivated a love of language and the arts and their power to shape and change a community. “José” was based on her winter 2009 internship with a nonprofit organization in San Francisco. “José” was originally published in practicum plain china.

Ian Dolton-Thornton is from Santa Cruz, California, and studies art and philosophy at Bennington College. He likes pop music, walking, and talking. His website is www.hahacool.org.