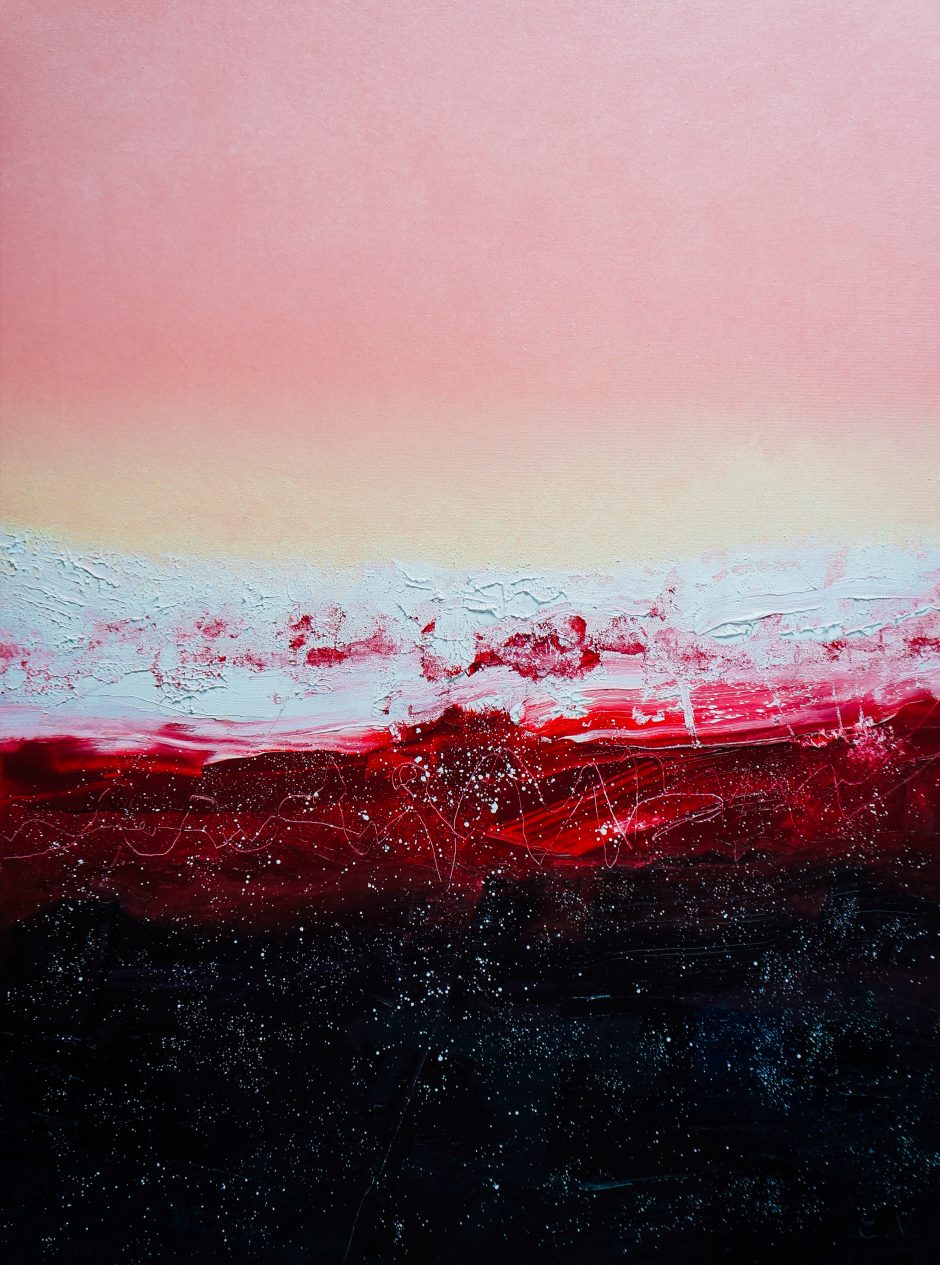 War is Over, Ernest Volynec

For what we knew to be our second date

We went to go see some spoken word poet the campus had brought in.

For the most part, she talked about the female experience and being queer.

I felt confident enough to hold your hand in public

but still made an excuse when I saw my roommate to let go.

The next morning I walked across campus feeling lost, but I walked this path maybe a thousand times.

I felt like a butch for being exactly who I was in that moment.

But it had nothing to do with being in love with you.

I had loved you since the day we met three years earlier and every second since.

But with each tread of combat boots I thought so cute and trendy, I felt one step further from

chic and one closer to a threat.

was the man in a relationship.

I stared at the ground so my lack of makeup couldn’t be mistaken as masculinity, instead of just

Your phone call jarred me from these thoughts.

“Where are you” you asked tenderly.

Like you actually ached from not being next to me.

What will people think of the two girls sitting across a table wearing matching shirts?

Will they think we’re best friends who share a brain?

Or will they think we’re too gay to have our own identity? We’re just a stereotype to follow…

I felt cold and distant, no longer able to open up to my best friend because you’re now my girlfriend.

I’ve known for a long time I could love a woman.

I thought the gender identity of my partner would never phase me.

And I was right. It doesn’t

Because I’m too busy wondering what other people think.

Of me. The newly minted dyke.

Tori Walls graduated from Shippensburg University in May 2016 with a Bachelors of Science in Mid-level Education with Concentrations in Language Arts and Science.Since graduating, she has begun teaching 7th grade biology and blending her love of words and life and hopefully sharing that with growing minds. This piece originally appeared in the 2016 publication of The Reflector.

“War Is Over” first appeared in Persephone’s Daughters.