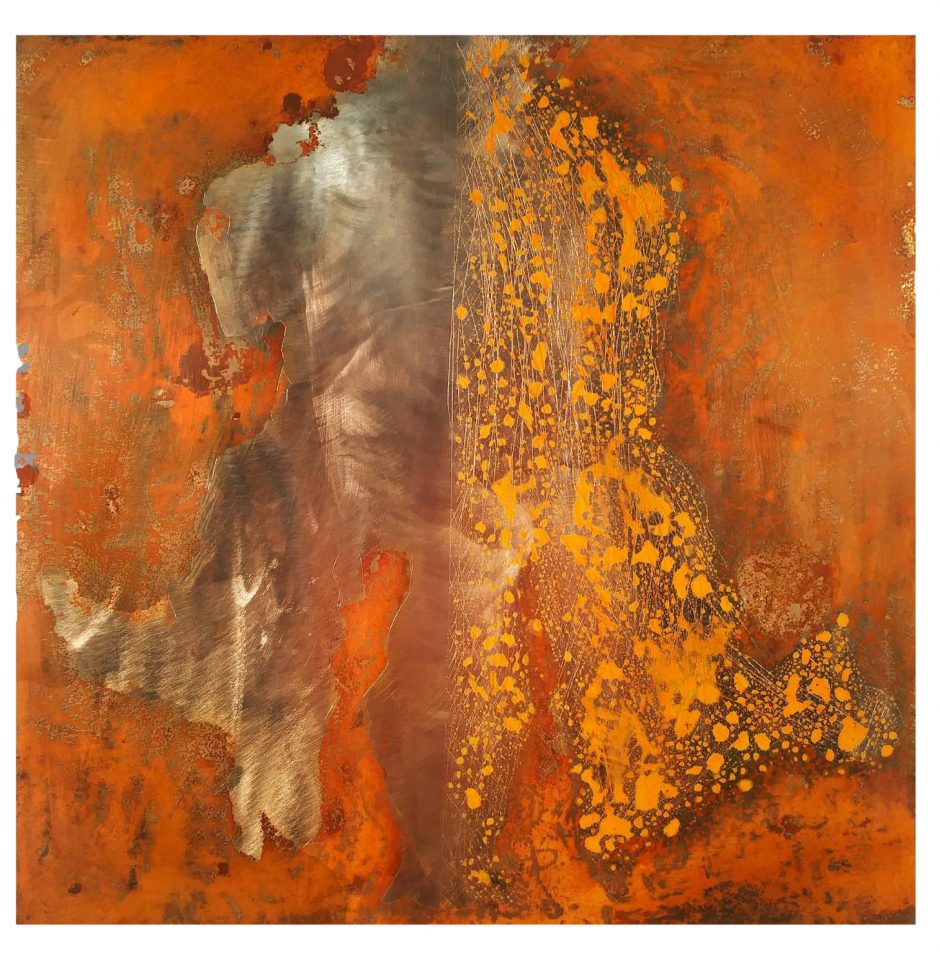 The day I call the day my hair fell out, no hair

with a small tug, and slipped my mind

let go the roots, and every hair coming out said “oh,

yes! This is what I’ve been waiting for!”

It left me like a map: desert states and green.

and then sucking it dry till it’s hard,

and there is nothing there but rock,

my eyes that one time you described them,

sat by the river, yawning on the yellow lawn

which clung to your ankles harder than I did

to your neck that night to pull you down,

my hair in your mouth like hay, and tangled

in tears not letting go. But you left and leave,

constantly in my mind as I navigate this map

of dying. And if I didn’t let you go in the grass,

I sure as hell won’t let you go in this desert,

where I can’t even drink the water in my eyes

because the salt will drive me mad.

I am a map differently than a man is an island, and

I will torture myself with this precarious weather,

until this cancer’s gone as definitely

as you decided to leave.

Madeleine Pulman-Jones is a poet, writer, and translator. Her poems have appeared in The Mays Anthology of New Oxford and Cambridge Writing and The Adroit Journal, among other publications. She was selected by Jericho Brown as a finalist for The 2020 Adroit Prize for Poetry, and currently studies Russian and Spanish at the University of Cambridge.

The Shield Maidens of Hafrsfjord