The Village That Raised Me 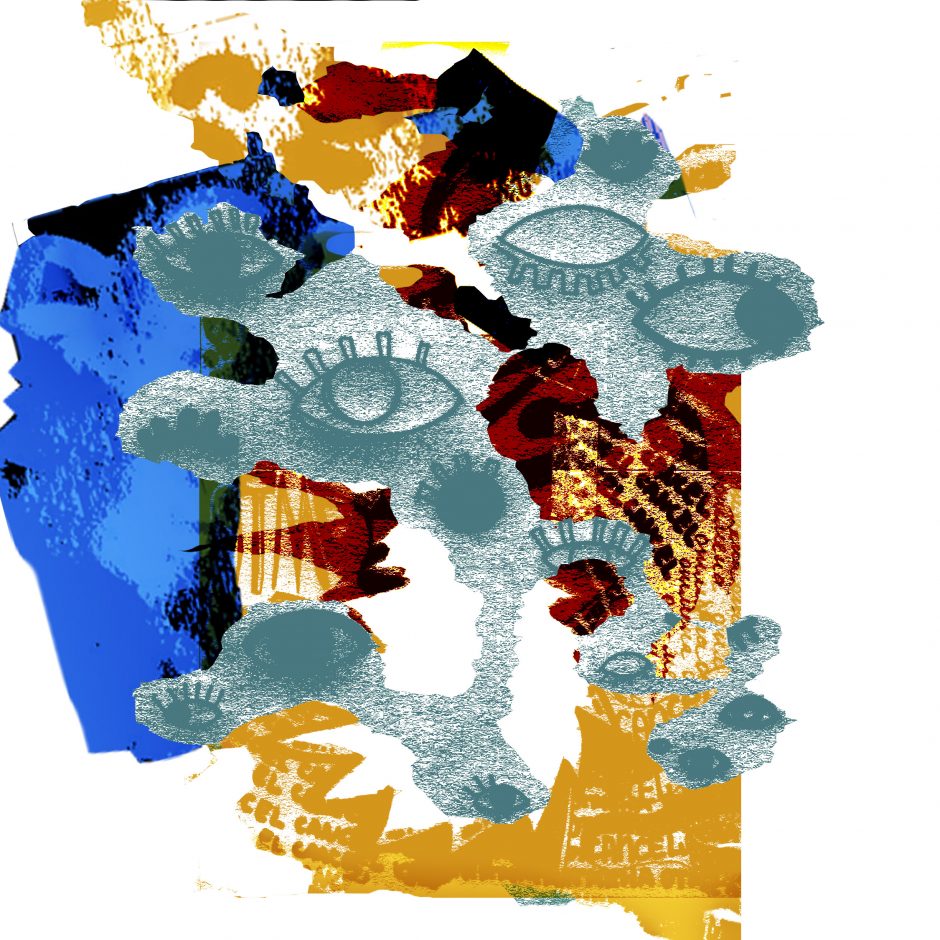 It took a village.

One house next to another, four in a row.

Cousins and uncles on each end

with grandparents in the middle.

It took a village to show me how to pick raspberries in the summer time,

yanking them from their

It took a village to separate my infant hands

from the funny plant on

It took a village to explain to me

that that funny plant

was the reason my arms were so itchy for a week.

It took a village of brothers

to show me how to wrestle,

how to be merciless,

how to hurt and to love.

As my words turned cruel,

and my attitude apathetic,

it took a village of friends,

to my silent screams for help

and comply by tearing down my walls

and giving me the chance

to build a heart out of the rubble.

When I was a kid, it took a village

to get me to the top of the mountain.

The mountain where stood a quiet little cabin.

A cabin of logs and plaster.

and his wife who assured me he was only just a man.

When it came time to carry that man

down the stone stairs of that mountain

for the last time,

I joined the village in bearing the weight of his legacy.

It took a village to take a scalpel to my home,

separate all the parts that keep me there,

in a choking city

brothers and uncles helped me

load everything that I am into that car

and drive to my next destination.

My village grew when my roommates proved

far kinder than any college freshman has the right to expect.

Three roommates is a lot for a freshman to deal with, I am told.

Three friends is the easiest thing in the world.

my village of broken family members,

houses four in a row –

made me, like brilliant painters only just beginning to work with clay,

Mathias James is currently a senior at Goucher College in Baltimore MD, where he operates under a different name and pursues a major in History and a minor in English Literature. His writing centers on themes of childhood, brotherhood, family, nostalgia, Irish history and folklore, and queerness. This piece originally appeared in The Preface.

Anastassiya Selezneva is an international student from Kazakhstan majoring in graphic design. Her work Besides studying, she is passionate about her work as a muralist and children’s book illustrator. “The Unexpected” is the result of her love for experiments with creativity and different media. It first appeared in Vortex.