How to Appreciate Films 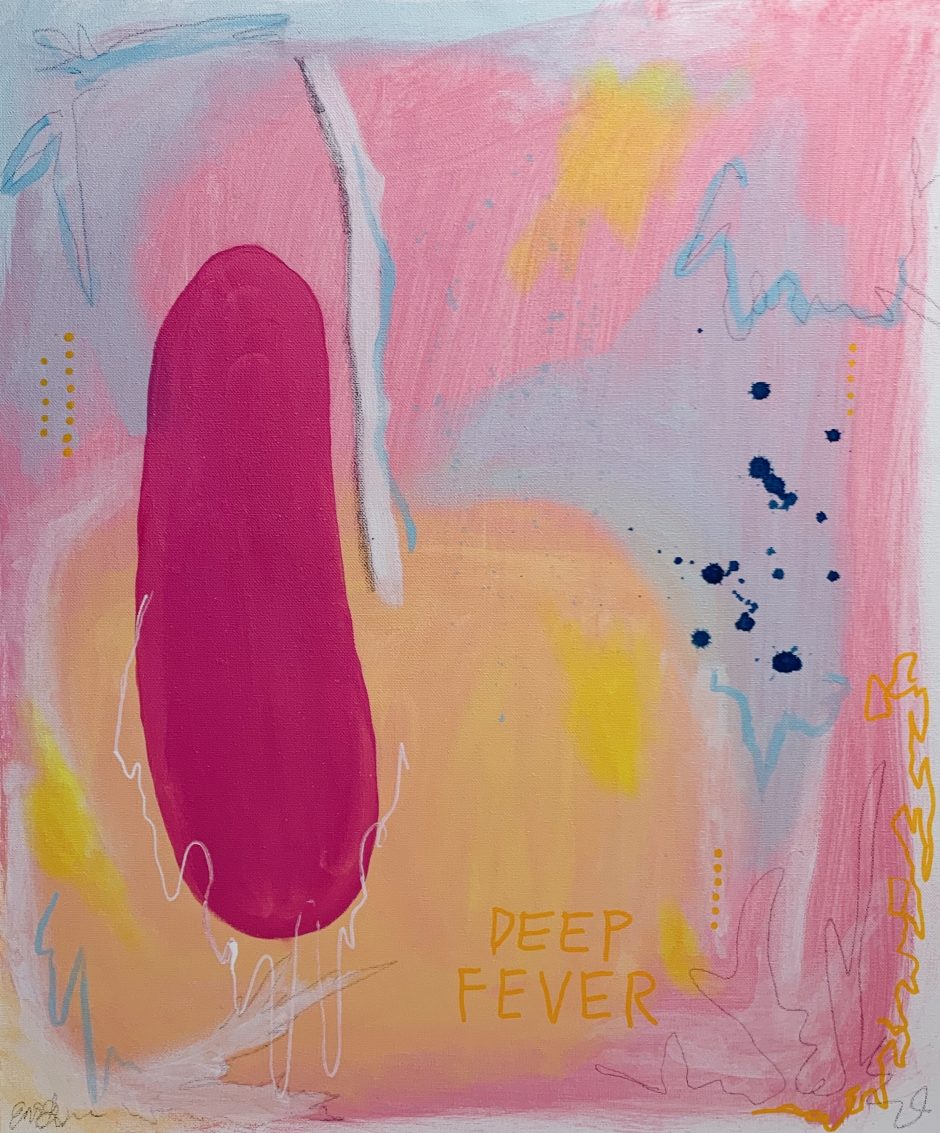 Do not watch films only once or twice.

Study them like that third trimester sonogram. Try to find the family nose.

Bathe in the shadows until your fingers are pruney and old.

Do not watch a John Hughes. Especially the one with Long Duk Dong.

Do not listen to your parents when they say they’re classics.

Give musicals more than a chance.

Julie Andrews is more than a queen. She is Thanksgiving dinner.

Do not watch films with people who talk about the Redskins-Cowboys game.

Avoid them like that kid with the Cheese Touch. Lie if you have to.

Do not watch the film without reading the book first.

Do not watch a horror film without three friends.

Make sure two are extroverted and one is funny. Funnier than you.

Always put salt and butter on the popcorn. Never add cheddar or M&Ms.

Do not watch documentaries about Michael Jackson or R. Kelly on the same day.

Space them out like that colonoscopy. Every five to ten years is just fine.

Watch rom-coms. Do not believe rom-coms.

They only try to sell a career in journalism and Ryan Gosling’s ass.

Do not stay through the credits for every film.

Marvel does that. Not everyone.

Pretend you have better things to do.

Do not watch films only once or twice.

Josey Chumney is a recent graduate of Christian Brothers University in Memphis, TN and is currently pursuing a Master of Arts in Museum Sciences at Texas Tech University. She has a passion for all things creative and hopes to continue crafting her writing skills while doing what she loves most: exploring and preserving the past. “How to Appreciate Films” first appeared in CBU’s literary journal, Castings.

Oh No, It’s Me, Your Resident Advisor, and I’m Already Asking How You’re Feeling