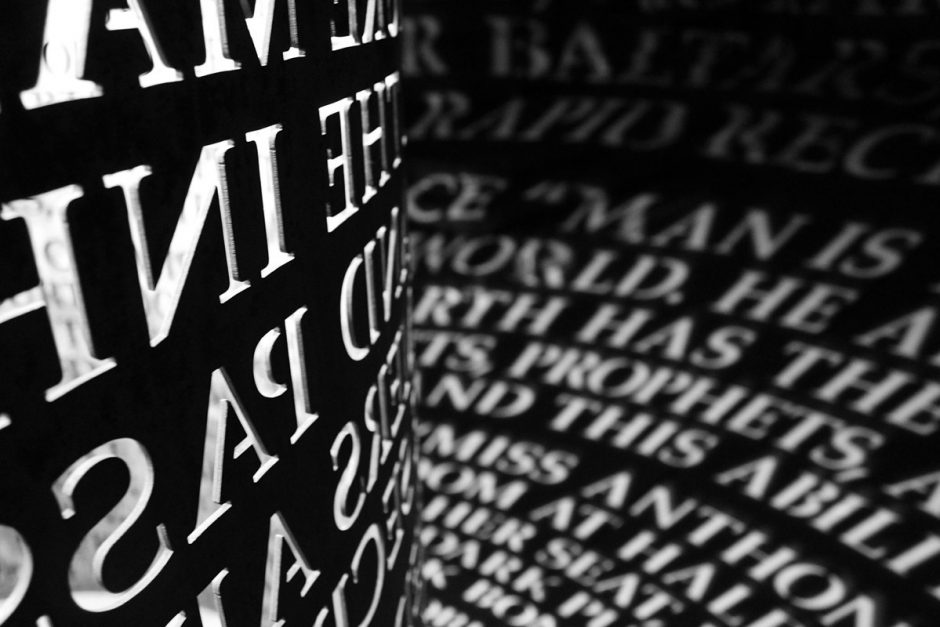 There are 206 bones in the human body. This is a fact. The first time it heard it, my sister Shauna was mocking, “there is no neck bone, stupid.” There are actually seven bones which make up the neck. C1 through C7, or cervical vertebra. No one bothered to specify each one past a simple number so years later I argued that, in a way, the cervical vertebra is the neck bone. Shauna asked “Why do you even remember this?”

Shauna was a pain in the ass. This is an opinion which is different from a fact. Opinions are tainted by emotion or as Shauna put it, “there is no room for sadness science.” I reminded Shauna that science is not always fact, because science changes. I also pointed out that sadness is a lack of serotonin, a chemical compound. Shauna responded, “That explains why there’s no cheer in chemistry.”

The driver that hit her had a blood alcohol content of .073, the BCA limit is .08 That is the law. Laws are like facts but they can be interpreted differently. They are based on moral ideas that exist to protect the people, but they can be bent just like light. The lawyer, a sort of scientist of the law, offered his services to my family. Retribution for Shauna. Mom choked out, “I can’t stand to think on this any longer.”

The first officer on the scene reported that Shauna was speeding when the crash happened. This is a theory that most of the public subscribes too. Most scientific fact is just theory. Laying on our backs looking at stick-on stars Shauna explained, “we can’t prove much, we can’t even prove gravity.” I wondered what was the point, why even argue anything. Shauna concluded, “We’d all go mad without something solid. That’s a fact.”

Natalie Ruddy is a senior Creative Writing and Theater Studies student at Susquehanna University. Her work is also featured in Catfish Creek. “Facts and Figures” first appeared in Rivercraft.