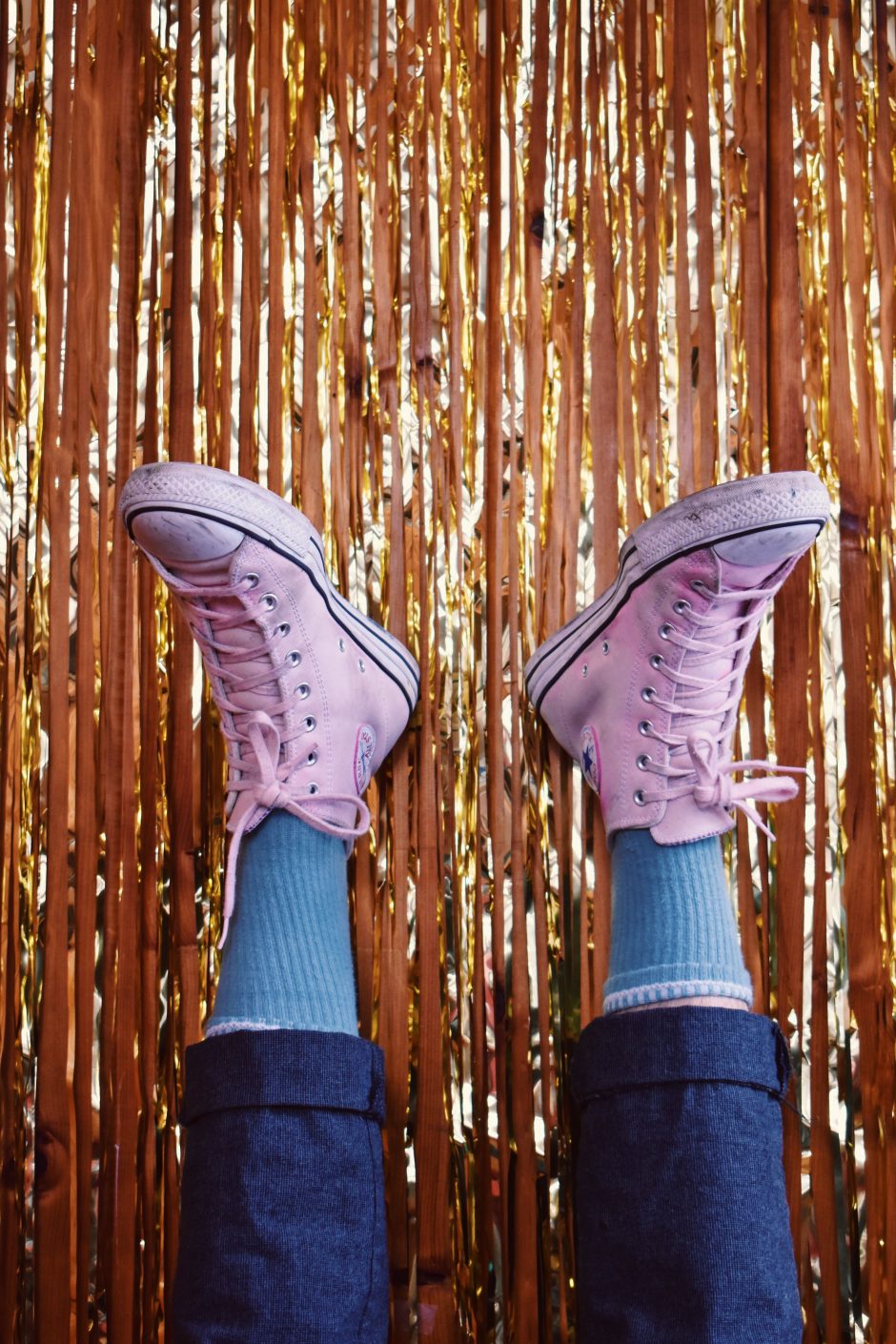 Popped off my knees like bottle caps & became a boy

Flag pulled down from its perch—waved laughing upside down

I scissor cut mountains—pressed my lips to a boy

Amphibian mother—gills are a silly thing for a boy

The first man was sliced down the middle— half & half

So you’re wondering which half of you is a boy?

I wrote my name first in the fogged window, a boy

a soul planted in pumpkin seeds, harvest the boy

Robin Gow graduated from Ursinus College with a BA in English and is currently pursuing an MFA in creative writing at Adelphi University.  He has been published in POETRY and featured by Brooklyn Poets. “A Boy” first appeared in Furrow.

Ava Fojtik is a Religion major at Augsburg University. More of her work can be found on her Instagram @avafojtik. “Illuminated” first appeared in Murphy Square.