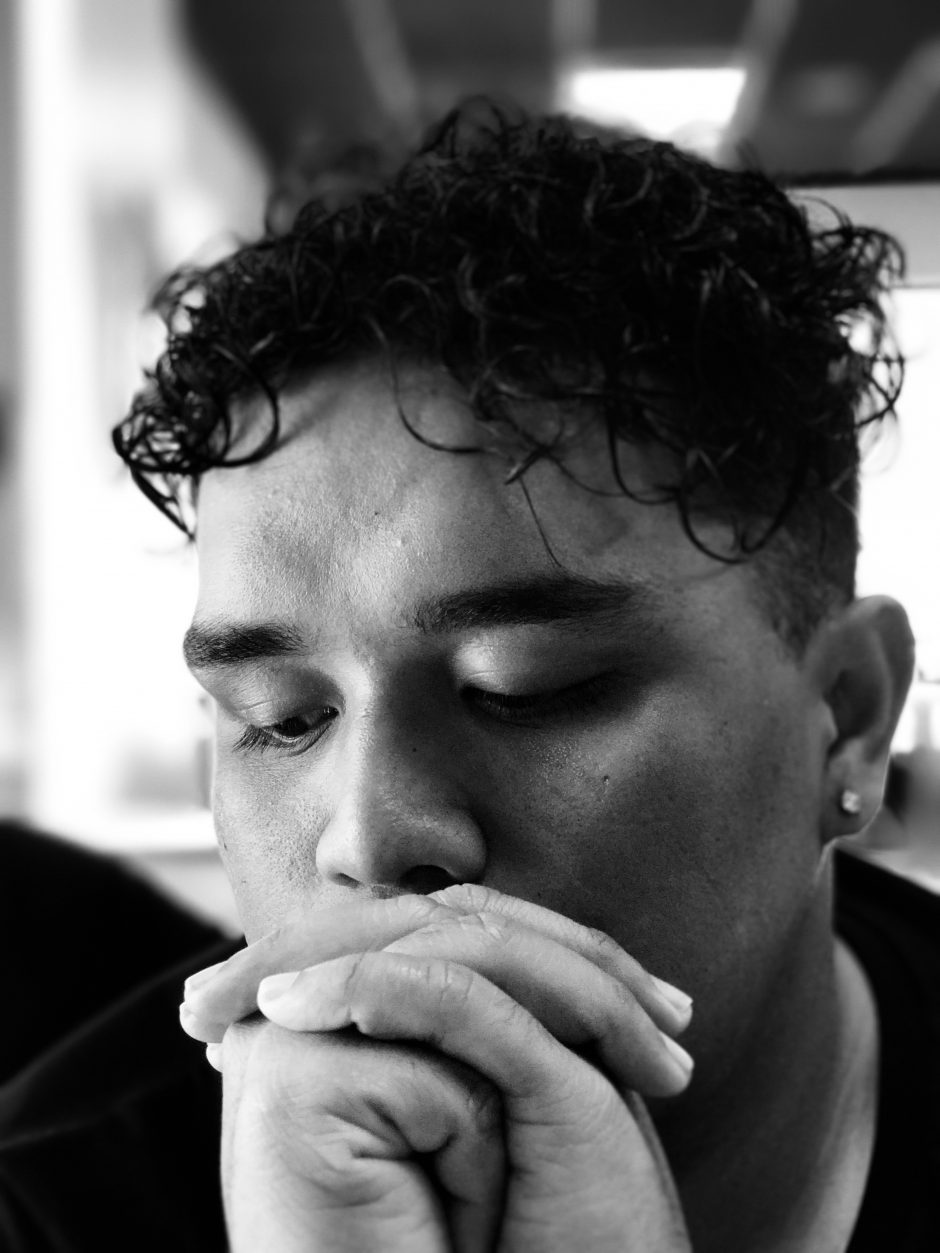 In 2016, my grandparents’ dog died. He was an old dog, covered with warts, and they had to put him down due to his misery. Some time later, their other dog died, presumably of grief.

In 2016, Star Trek actor Anton Yelchin died. He was getting his mail when his car rolled down his driveway and crushed him against his security fence. The coroners say he most likely died within a minute or so.

In 2016, Josef Stalin had been dead for 64 years. During his reign, roughly 100 million people died, largely due to stupidity. Historians consider Stalin to be guilty of roughly one million murders.

Stalin might or might not have said the following: “The death of one man is a tragedy. The death of millions is a statistic.”

In 2016, the singer, musician, and celebrity known as The Artist Formerly Known as Prince (full legal name: Prince Rogers Nelson), died in an elevator after overdosing on the opioid fentanyl. After his death, five books were written about him, his ashes were put on display in a custom glass urn in Paisley Park, and on the one-year anniversary of his death, a four-day tribute was put on in his honor.

In 2016, my former high school robotics captain shared an article on Facebook describing three women that were caught with luggage containing three million dollars’ worth of heroin and opium. He wrote: “Good. Don’t waste your life on a worthless drug.”

In 2016, one million, seven hundred thousand people died of tuberculosis. One million people died of HIV or AIDS. Four hundred and twenty-nine thousand died of malaria. Most of those people lived in Africa.

In 2016, Carrie Fisher died of sleep apnea, four days after a near-fatal heart attack that turned out to be fatal after all. One day later, her mother, Debbie Reynolds, died as well. Fisher later appeared in the movie Rogue One, much younger, through the magic of CGI.

In 2016, I marched with a few hundred (or was it thousand) of my close friends, who I hardly knew, through the neighborhoods of Cedar-Riverside and Seward. A little bird told my parents that I had marched in the protest. The only thing they cared about was whether I had been on the highway (I hadn’t).

In 2016, three thousand, eight hundred refugees drowned while trying to cross the Mediterranean Sea, fleeing war and human rights violations back home. Their odds were still likely better than in Syria, where the death toll from the civil war had reached three hundred and twenty thousand.

By the end of 2016, most of us had noticed how many great people had died throughout the year. Antonin Scalia was not included in many of those conversations.

In 2016, several thousand (hundred?) of my close friends made people late to work.

In 2016, David Bowie died. I don’t remember how. It was after his death that I got to know his music. This is because my dad put a David Bowie CD in the car.

In 2016, I went to college. I started growing out my hair and becoming a socialist. I met a lot of people who had faith in the system. That died in 2016 too.

In 2016, Fidel Castro died. It was said that he had outlived his greatest enemy–America.

Fidel Castro’s country, Cuba, is still the subject of a US embargo. It also is the country that recently developed a vaccine for lung cancer. The Lung Cancer Foundation estimated that one hundred fifty-eight thousand and eighty people in the US would die of lung cancer in 2016.

In 2016, six hundred thirty-three thousand, eight hundred forty-two people died of heart disease in the United States. The Mayo Clinic says that heart disease is often “caused by correctable problems, such as an unhealthy diet, lack of exercise, being overweight and smoking”.

In 2016, Alan Rickman, Harry Potter’s Snape, died of pancreatic cancer. He had kept it a secret from all but his closest friends. His good friend Sir Ian McKellan had this to say:  “I so wish he’d played King Lear and a few other classical challenges but that’s to be greedy. He leaves a multitude of fans and friends, grateful and bereft.”

In 2016, I got into an argument with my cousin on Facebook over a post that talked about how the gun and the Bible, which ostensibly started this country, were the things “liberals” wanted to take away. This was before I learned the other meaning of “liberal”. My tongue-in-cheek response that “guns don’t found countries, Founding Fathers found countries” turned into a useless slog of an argument. My aunt ended up intervening to ask us to debate on-topic.

In 2016, over thirty-eight thousand people were fatally shot and killed in the United States. The Onion once again ran their headline: “‘No Way To Prevent This,’ Says Only Nation Where This Regularly Happens”.

In 2016, thirty-nine people died because they jumped off the Golden Gate Bridge. The bridge is the site of the most suicides by fall in the United States.

One man, Ken Baldwin, had survived jumping off the bridge in 1985 and was still alive in 2016. He related his thought process on the way down in an interview: “I instantly realized that everything in my life that I’d thought was unfixable was totally fixable—except for having just jumped.”

In 2016, nobody was killed by a clown. However, were you to ask people what the scariest thing happening was, many would tell you that it was the phenomenon of “scary clown” sightings across the country.

In 2016, one such sighting happened at Augsburg. It was later determined that the figure in the”photographic evidence” was just a maintenance worker standing in a shadow.

In 2016, the bedloft company left their screwdriver in my room after coming by with some extra screws for the bed’s assembly. My dad warned me to periodically make sure all the bolts were tight so the bed didn’t collapse under me while I slept. The bed also featured a metal guardrail to prevent a fall. Due to these two things, I did not join those ten thousand, three hundred eighty-six.

In 2016, American astronaut John Glenn died of unknown causes at 95 years old. He was remembered for being the first American to orbit the earth, as well as his work in the US Senate.

In 2016, the world had seven billion, six hundred million people living in it. By December of 2016, fifty eight million, six hundred eighty thousand people had died, with about twenty-one people dying every ten seconds. They died of violence, of disease, of hunger, of preventable causes, of cancer, of accidents, of old age, of nothing at all. About one hundred and forty million new people were born in 2016, ready to embark on a new life’s journey.

Kurt Vonnegut had this to say to babies: “Hello babies. Welcome to Earth. It’s hot in the summer and cold in the winter. It’s round and wet and crowded. On the outside, babies, you’ve got a hundred years here. There’s only one rule that I know of, babies-“God damn it, you’ve got to be kind.”

Kelton Holsen is a junior Creative Writing and Computer Science major at Augsberg University. This piece first appeared in Murphy Square and has since won the Engman Prize for Creative Nonfiction.

Mikaela Rae Atoigue is a senior English major at Hawai’i Pacific University.  Aside from school, work, and church, she mentors the inner-city youth of Hawai’i as a part of Life 360 Network, Inc.” “Say a Prayer” first appeared in Wanderlust.