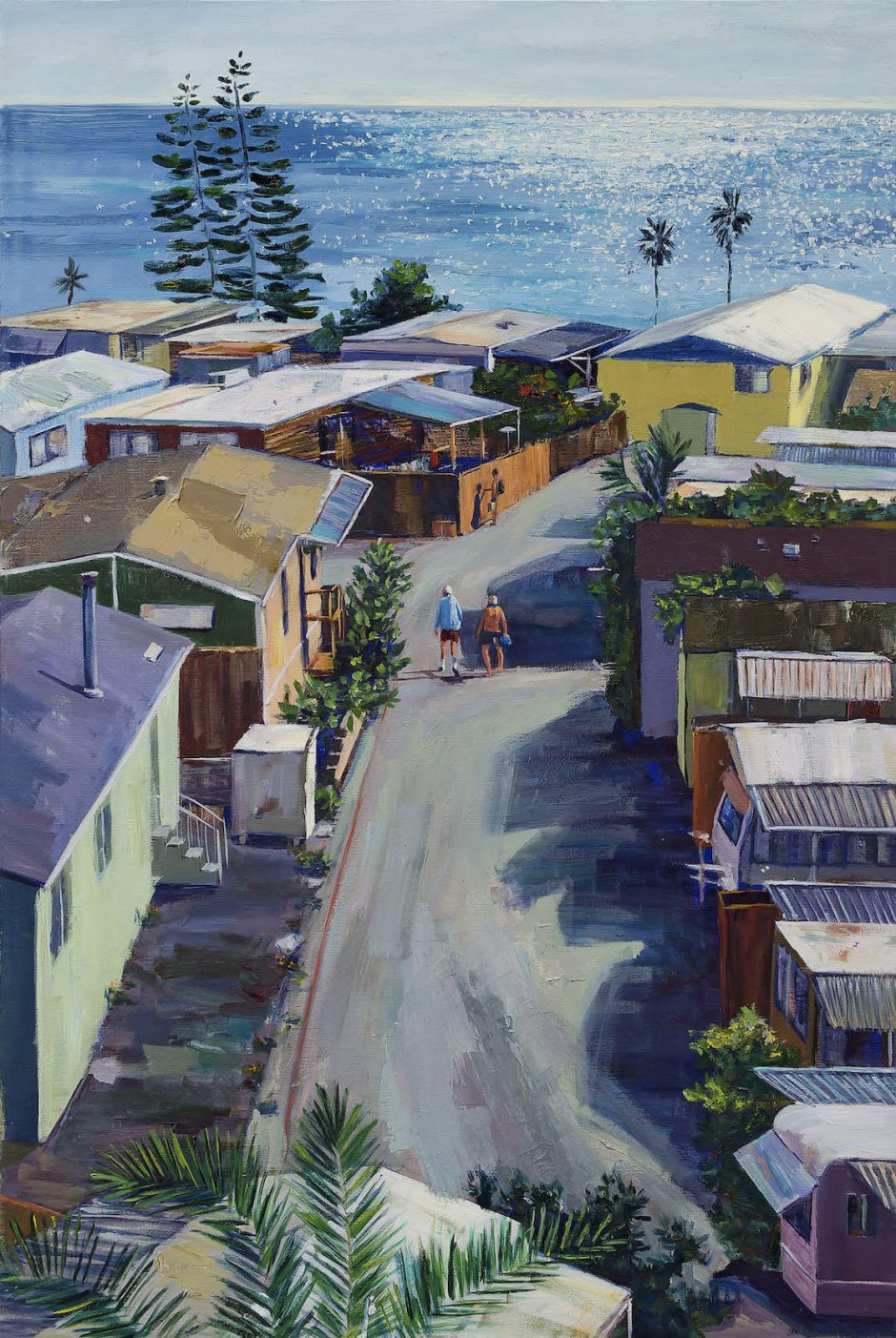 Place in the Sun, Marisa Murrow

divulges herself into the image of us

there’s the shape of regret & then the blank space

cracking & shifting into the face of love

believe me, I have tried to call up the cavalry of

somewhere along the way, there was a fracture line,

then a stampede of shattered pieces

heaven doesn’t seem so far away now that

the place where light gets in

Marisa Murrow was born in Los Angeles.  She received her Bachelors of Fine Arts from the Rhode Island School of Design.  She has traveled all over the world exploring art and culture. “Place in the Sun” first appeared in REED.