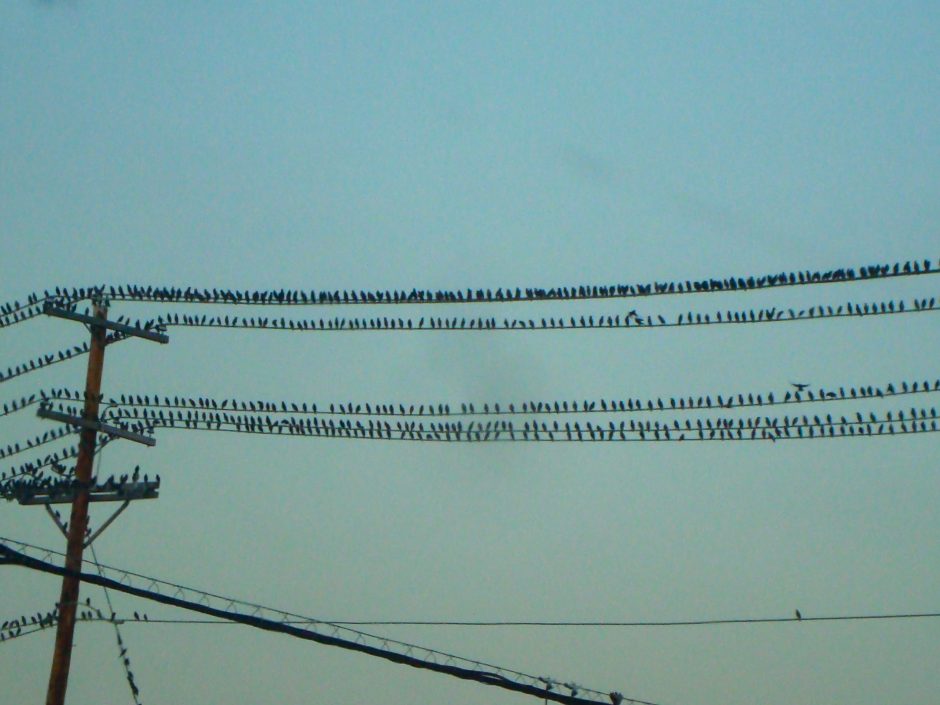 Here I think of all that is super:

the man, the ego, this store, this man

I halfheartedly resist, toeing the line

between my personal illusions

What thoughts of things

I do not have tonight

apart from self loathing in the plantain aisle

raspberries whisper I should get a lobotomy

it is not a half bad idea

Is it obvious my cart I mean tote is full

Did I mention nightshades don’t sit

well within my shadows?

Did I mention my shoulder tote busks

It says I am a liberal, I killed my brother Remus

would do it again for more

Did you know these machine wash

conflict free tank tops mean this is a hypermarket?

I mean it’s actually a superhypermarket

Against the meat counter I lean offended

the cleaver asked how much of me

I want to take home; I tell her two pounds.

I tell Garcia Lorca those watermelons

are for fucking eating.

forces me to consider paying in

What do you search for?

are you my angel?

do you carry SPAM ?

Or are you my tour guide

sent from the underworld?

I need to find where to find

where those juicy Roma tomatoes came from

& where my structural guilt comes from.

down aisle of bread styx

I pay a dread haired woman

named Karen—or was it Sharon?

Jonathan Lovett is a senior English major at the University of California, Loa Angeles. This piece first appeared in Westwind.