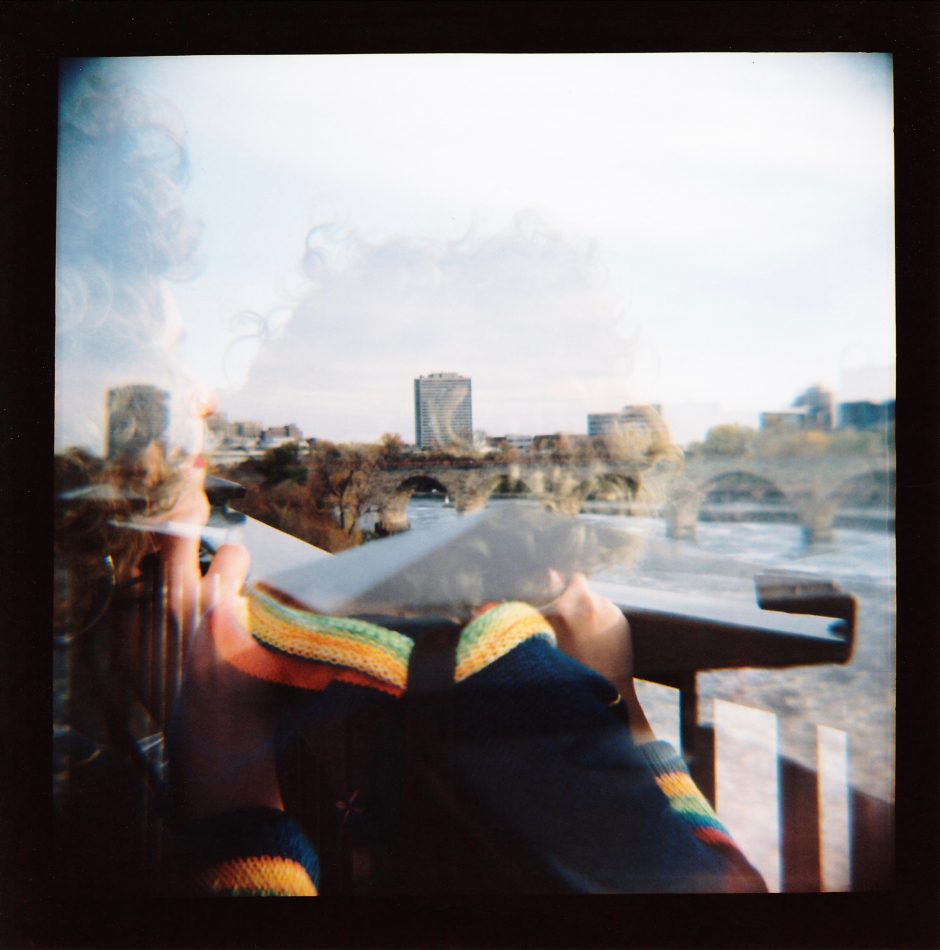 I would have known this, if I had paid attention.

She always made her own bread

because she hated high-fructose corn syrup.

High fructose corn syrup is in everything.

I didn’t have time to watch her knead dough;

I didn’t recognize the band-aid on her finger

She loved to cook, if only to watch me eat.

I lived in my own separate world,

while she lived in every world she touched,

leaving a piece of herself behind in each one

until she had pieced herself apart.

I could taste pieces of her in every loaf–

her cooking made me forget the flavor

of chemicals, the toxicity of corn syrup

heavy on my tongue.

But when I cut her out

I realized that I couldn’t cook.

I could make toast,

but only from supermarket bread.

The next time I saw her,

kneading dough in a cooking class,

there was a ring

making little stamps in the dough.

I saw her kiss another woman.

Leanne Duffy is an English major at Washington College. This piece first appeared in The Collegian.

Madeline is an interdisciplinary artist from Minneapolis, mainly focused in photography, poetry, collage, and performance art. She has an individualized degree in design, communication, and cultural studies from the University of Minnesota, Twin Cities. This piece first appeared in The Tower.

How to Kill Yourself Slowly