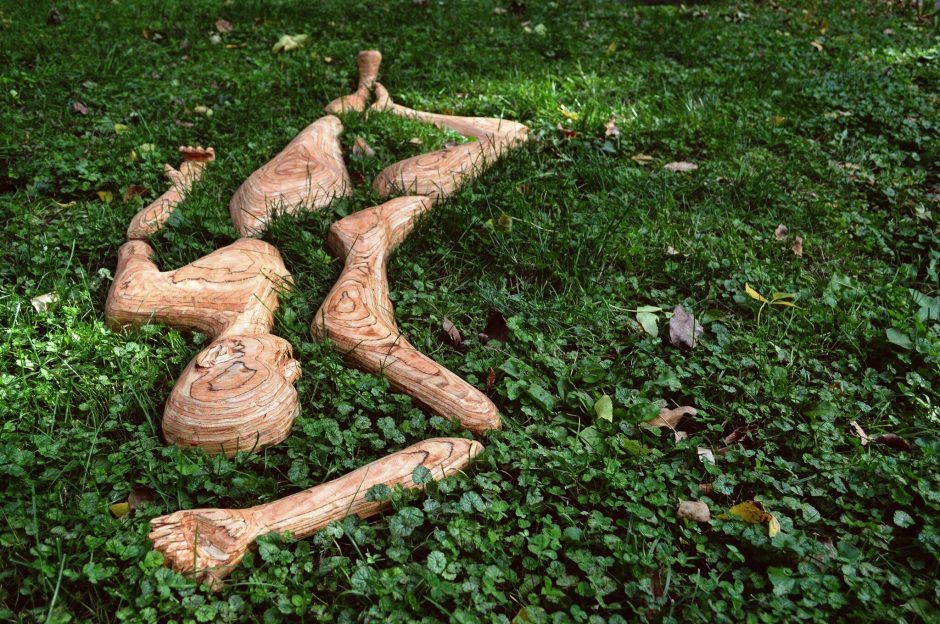 His parents hold him over

his brother’s grave, explain how

he is his brother born

again. It is the miracle

The day of his birth the mother is taken

in distress, gazing at her newborn

has named the son in the guise

of love, chosen to think of both sons, living

and dead in a single invocation:

Salvador. And in his portrait

Dalí has rendered his brother

a specter. Detailed in a cascade

of cherries, the dead Salvador is framed

as a sum of parts, composite of molecules

spelled out by light. In the mirage

and threatening. In the right

corner of the piece

he bears the weight

of his name. Each day,

I sound out my name,

its interplay of letters, searching

between knowledge and grief,

some quotient of the dead.

Mehul Bhagat is an entrepreneur, poet, and designer. A Woodruff Scholar at Emory University, his recent poetry has appeared in The Adroit Journal and Southern Humanities Review, where he was a finalist for the 2015 Jake York Prize in Poetry. The founder of Mystro, an education technology startup, Mehul works to expand access to one-on-one tutoring and personalized learning. “Reincarnation” first appeared in The Adroit Journal.

Julia Broeker split their time at Grinnell College studying art and anthropology, with occasional breaks for food and friends. They currently reside in limbo and happily expect  to remain in between for the coming years. “2” first appeared in The Grinnell Review.