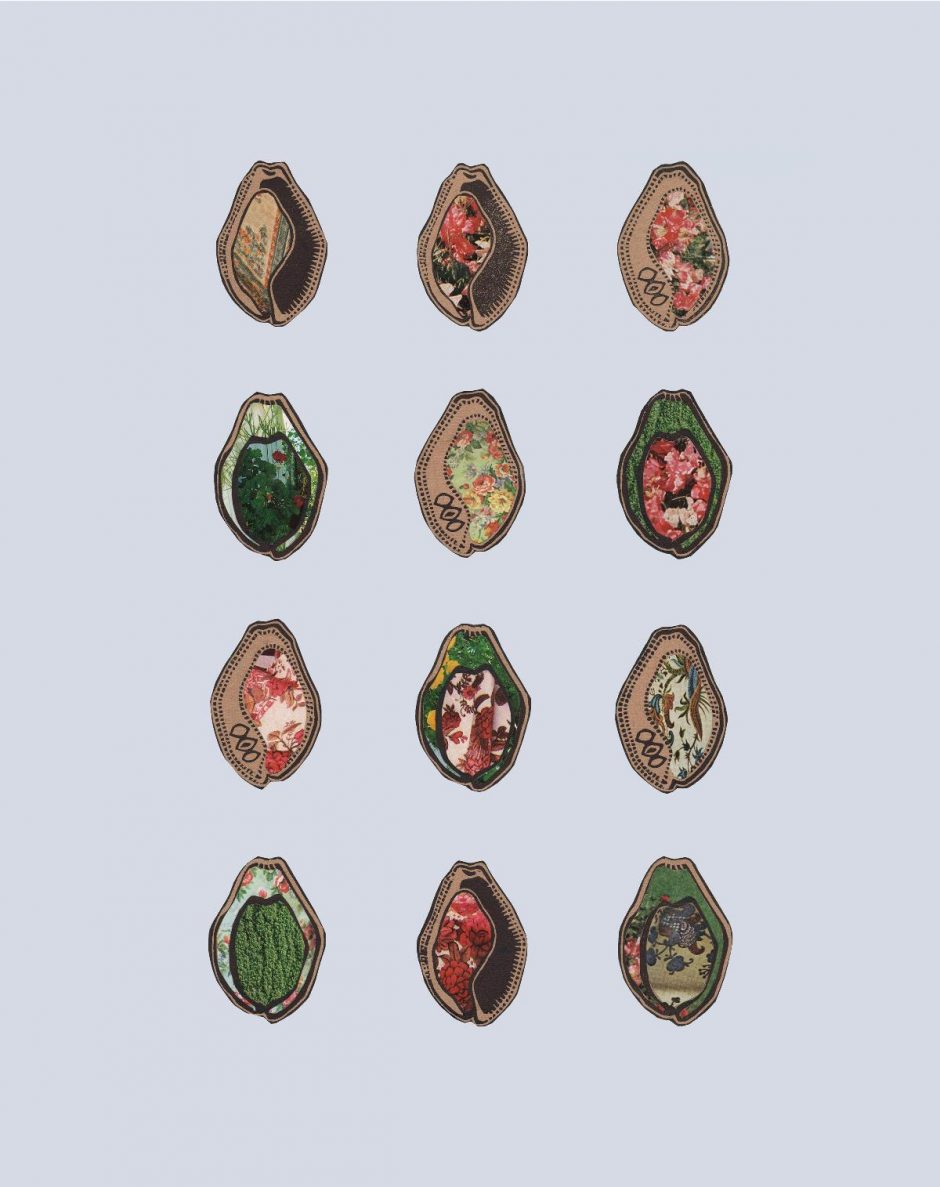 Five white, shiny, naked behinds streaked from the barbed wire fence where their clothes hung to the murky tank fifty feet away. The light from the moon made the dingy water seem smooth and glassy. It was a nearly perfectly rounded body of water surrounded by a soft silt and clay mixture. Each of the five naked girls hoped to God that the water moccasins would be preoccupied elsewhere that night. The girls varied in ages from fourteen to sixteen, but not one had their license. The youngest of the five, Maya, lived with her Nonny. Nonny gave the girls wine coolers in middle school, and in high school, she pretended not to know that the girls occasionally took her car in the middle of the night. Nonny’s old Taurus seemed to rattle even louder than usual with five teenagers crammed in, rolling down the deserted highway at 1 am. The watering tank was on Mr. Ferguson’s property, but too far from his house for anyone but the cows in the pasture to see.

She raised her knee in a dramatic fashion and slowly dipped her big toe into the water. The other four girls watched, hugging their chests and crossing their legs. They looked cold and on the verge of urination.

Nicole followed Casey, wading into the tank, sinking her toes into the water bottom. It felt like clay, and the girls would later scrub their toenails for a week trying to get the orange tint off. The water was a comfortable temperature, but their teeth chattered nonetheless from the nerves. Everyone had their hair piled on top of their heads in tight buns. No one went further than collarbone deep. Truthfully, the tank was not all that deep.

—Have y’all ever skinny-dipped with a guy? Liz asked.

—I went with Jesse once, Casey said. Does that count?

—It counts, the other girls said in unison.

They swam in circles, counterclockwise, moving their arms up and down over their heads, mimicking synchronized swimmers. Maya kept peeking back at their clothes hanging on the fence, craning her ear in the direction of her jeans’ pocket, where her cell phone was stowed away on loud.

—Are you afraid your Nonny will wake up? Liz said, bobbing her eyebrows up and down, a smile peeking from the corner of her mouth.

Maya’s eyes immediately focused downwards to study the ripples in the water made by her fingertips.

—It’s not Nonny. Max is supposed to call, Maya said.

The girls seemed to swim faster in their circle, bouncing from their toes in the clay to bob up and down, exposing their chests with each bob up. The darkness was nearly absolute, save for the light from the dim moon overhead. Their eyes were adjusted to the darkness, enough to notice that there was a light coming from the far-off back porch of Mr. Ferguson’s trailer house.

—Do you think you guys will do it tomorrow? Anna asked.

In the beat after her question, the pasture seemed still and devoid of all sound; even the crickets ceased. The wind stopped blowing the pine branches together. The rippling of the water as the girls moved went silent. The cows woke from their slumber and looked to Maya for her answer. Would she lose her virginity tomorrow, their big cow eyes asked what their mooing could not. Maya drew breath to respond, before the light from Mr. Ferguson’s back porch flickered.

What sounded like a coyote’s howl broke through the silence, and made the girls shiver. Anna pressed on nevertheless.

—We-eh-eh-ehll, she stuttered through a shiver.

Another howl tore through the pasture, catching the attention of the cows. The coyotes could be heard running towards the water tank, their pads beating down against the dry grass. Two sheep dogs were soon visible to the girls from their spot in the tank.

She was the first to dash towards the fence, grabbing her shorts and t-shirt, vaulting over the fence and running across the highway where the Taurus was parked in the ditch. The remaining girls were close on her heels, trying to avoid the coyotes that were dogs, but slower than Nicole, too slow. Mr. Ferguson’s light turned off, but the girls did not notice. They were trying to interpret whether the deep, low, growls from the dogs meant ‘leave’ or ‘move a muscle and be ripped apart.’

Before anyone could run for the fence, the unmistakable crack of a bullet exiting the barrel of a rifle pierced the ears of every living thing within a two-mile radius. It seemed to frighten the sheep dogs, which cowered away from the girls, as if they were responsible for opening the very sky to create the deafening lightning strike they heard.

—Who the FUCK is out there?

An orange tabby cat streaked by, its tail brushing Casey’s right ankle. It ran away from the sound of Mr. Ferguson’s gun and towards the woods at the edge of the pasture. The sheep dogs seemed to find the cat more of a threat to the safety of the herd, and took off after the cat.

Nicole wasn’t whisper yelling anymore, she was at a full-on scream.

The girls ran towards the car, piling in, naked wet asses plastered to the peeling leather seats. Maya shifted the car into drive and sped down the road going 90 miles an hour at 1:30 am. Adrenaline evaporated from their pores into the air of the Taurus.

—Well, that was fun, Liz laughed.

—Did you guys see that fucking cat? Anna asked.

—The one that nearly knocked me over? Yeah, I think I remember, Casey said with a snort.

—We could have been in so much trouble, Nicole said, her cheeks still white and devoid of color.

—I can’t help that you guys are slower than molasses, Nicole said, finally breaking a smile.

—It was kind of fun, having a target on our backs like that, Casey said, almost to herself.

The car was silent for a beat as the girls considered her words.

—Um, did you want to get your ass shot in the middle of fucking nowhere Texas, Casey?

—It reminded me of that feeling you get right before a guy you like kisses you, Anna said.

Nicole’s eyebrows were creased with something between disgust and confusion.

—I think it was pretty damn scary, Nicole said.

—That’s the point, I think, Maya said, breaking her silence. The passengers were quiet and stared out the window into the black trees lining the highway.

The sound of Maya’s heart beating was audible to the whole car, the whole county. Thump-thump-thump. It missed a beat, and the silence was more deafening than the thump that should have been there. She drew a ragged breath, her knuckles white on the steering wheel.

—I have a condom, she said.

Anna sat behind Maya in the backseat. She grabbed the head of Maya’s seat, and used it to pull herself up to Maya’s ear.

—Why do you have a condom?

Katie Stewart graduated from Rice University in 2015 with a degree in Political Science. She lives in Houston, Texas and works as a legal assistant. Her hobbies include snuggling with her boxer and ordering late night food. “Jumping Fences” first appeared in The Rice Review.

Jordan Sommer is a senior undergraduate student at Winthrop University in Rock Hill, South Carolina, seeking a B.F.A. in General Studio with a concentration in printmaking and sculpture. Jordan’s work is habitually process and material driven and often derives from her inner dialogue. “Fruit Basket Part II” first appeared in Miscellany.