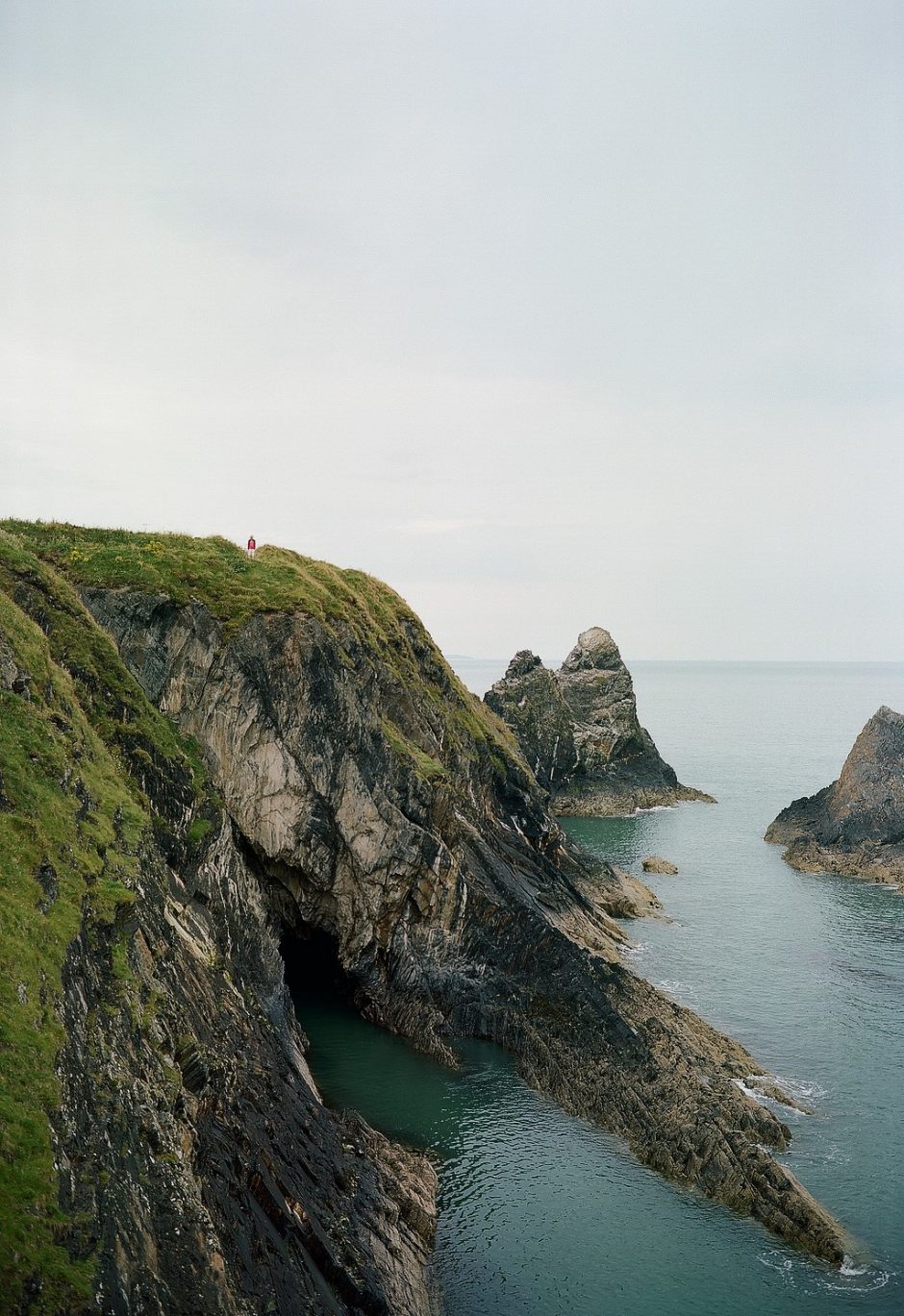 Wish You Were Here, Nia Owen

Sometimes a claims adjuster stands up during an HR meeting
and walks out of the office, drives away and keeps on driving,
because of a glacial tarn somewhere in the Rockies.
His co-workers talk about him as though he’s committed suicide.

And another adjuster, who stays with the agency a little longer,
dies there, inside the copiers and file cabinets,
so that the mail clerk can have his bones overnighted
to that same mountain lake, which he never managed to forget.

Drew Brashaw was hatched and reared on the western bank of the Mississippi River in Dubuque, Iowa, where he and his wife make their home. Brashaw graduated from Loras College in the spring of 2016, having earned his B.A. in English-Creative Writing, and now works as a copy editor for Iowa’s oldest daily newspaper. When he’s not busy writing poetry, Brashaw enjoys playing the banjo, watching 80s-era professional wrestling, and chasing squirrels. “An Adjustment” first appeared in The Limestone Review.

Nia Owen is an international student studying Studio Art & Art History at Oberlin College, Ohio. Her home country is Wales, and she is the first Welsh student to attend Oberlin College. She has been taking photographs since the age of thirteen. “Wish You Were Here” first appeared in Plum Creek Review.