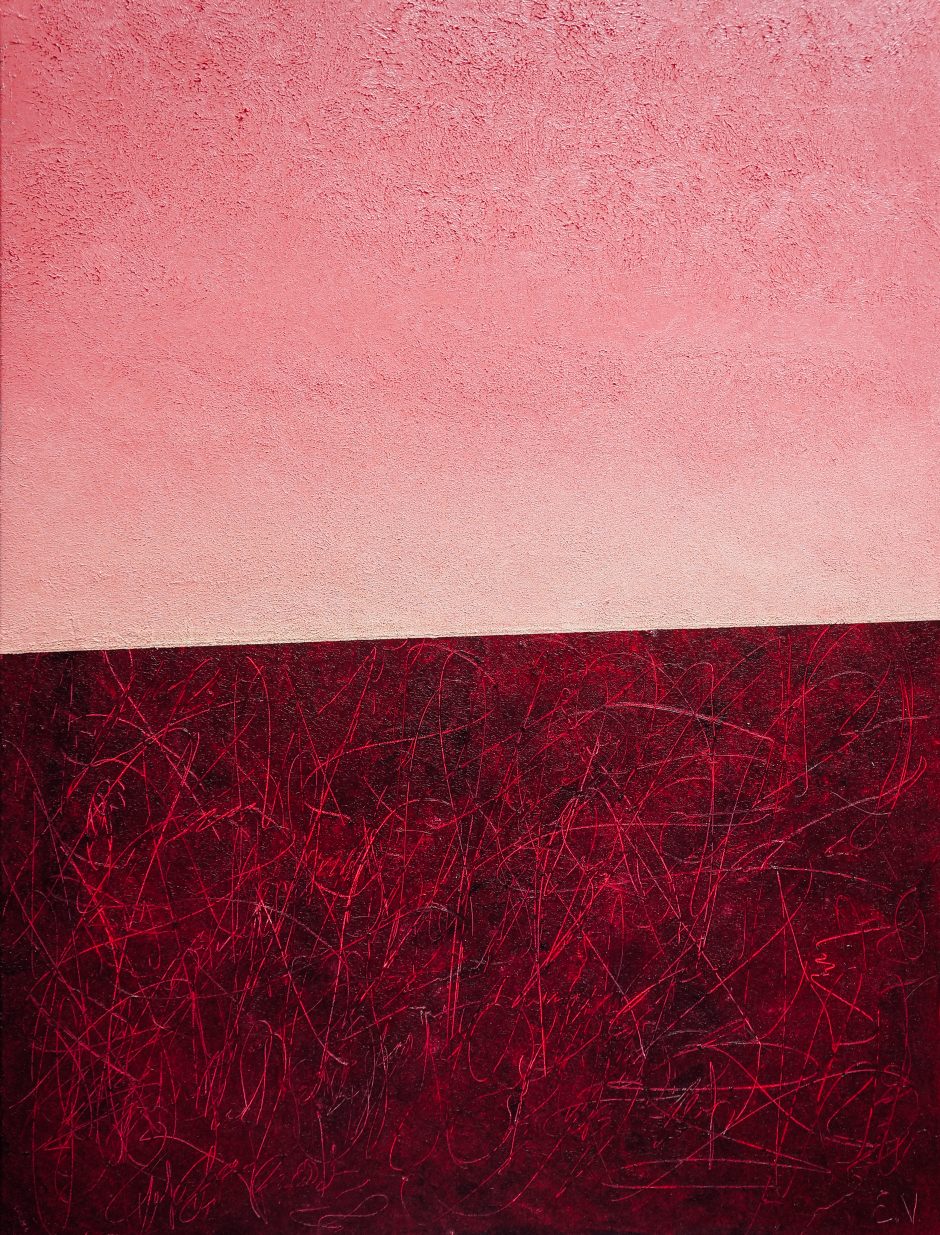 For months, she wrote

only of estuaries, which is how I knew

It was February when she began packing—

sweaters, her collection of dried leaves—

pieces of her vanishing as she would

if she stayed. At some point,

I began to help. Folding her mother’s linens

into the bag stowed in our closet,

I could stow myself away, too—

snuggled against her rejection letters

which had begun to unravel at the toes.

Maybe I had begun to unravel, too.

One day, I came home to stillness

and a book on estuarial wading birds

open on the ironing board.

Cydnee Devereaux earned her BA in English from the University of Florida, and she currently attends the MFA program at Vanderbilt University. “To the Lesser Knot” first appeared in TEA.

“A Better World is Possible” first appeared in Persephone’s Daughters.