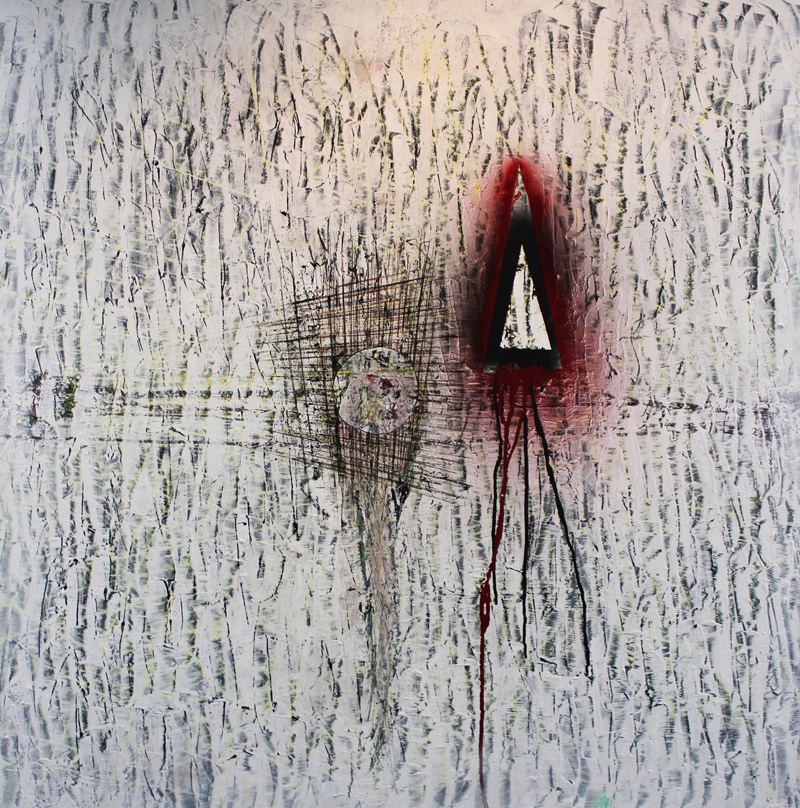 In a poorly upholstered driving seat, middle age is approaching
a quiet, coughing woman much faster than it is her husband
because she is a quiet and coughing woman. She is turning the
key vigorously, pressing the gas pedal to the floor, digging into
the steering wheel, turning the key again, losing weight,
growing her hair long, gaining it back, making his coffee before
he even thinks he might want it, not yelling like that anymore,
burning the entire town, but the car does not start because it is
so painfully reliable in that way. She decides to tilt her rearview
mirror 30 degrees too much to the left so that when she finally
notices that the safety lock is on and begins driving along the
freeway, the white sun will refract, then reflect, then hit her like
it did when she was not married and she will beam. The white
sun hits her and she feels it and the turning car hits her and she
feels it. The white sun hitting her so she could triumphantly hide
her smile lines from herself and the husband, who does not
immediately recognize her in this new shape, peering into the
demolished car four minutes after the accident with his coffee in
his hand

Doreen St. Félix studies English and nonfiction writing. She is an editor for The College Hill Independent and senior editor for Recess. She is interested in people and the stories they bring to bear.

Boston native Matthew Gallagher is a studio art major in his senior year. He is the chief operating officer of We Are the Catalyst, an emerging arts publication. Matthew is also one of two Oberlin nominees for the 2013 AICUO Excellence in Visual Arts award. When not in Oberlin, he interns at Peerless Mastering, a critically acclaimed audio pre-mastering agency based in Newton, Massachusetts.

This Mustang, Who Speaks for Her