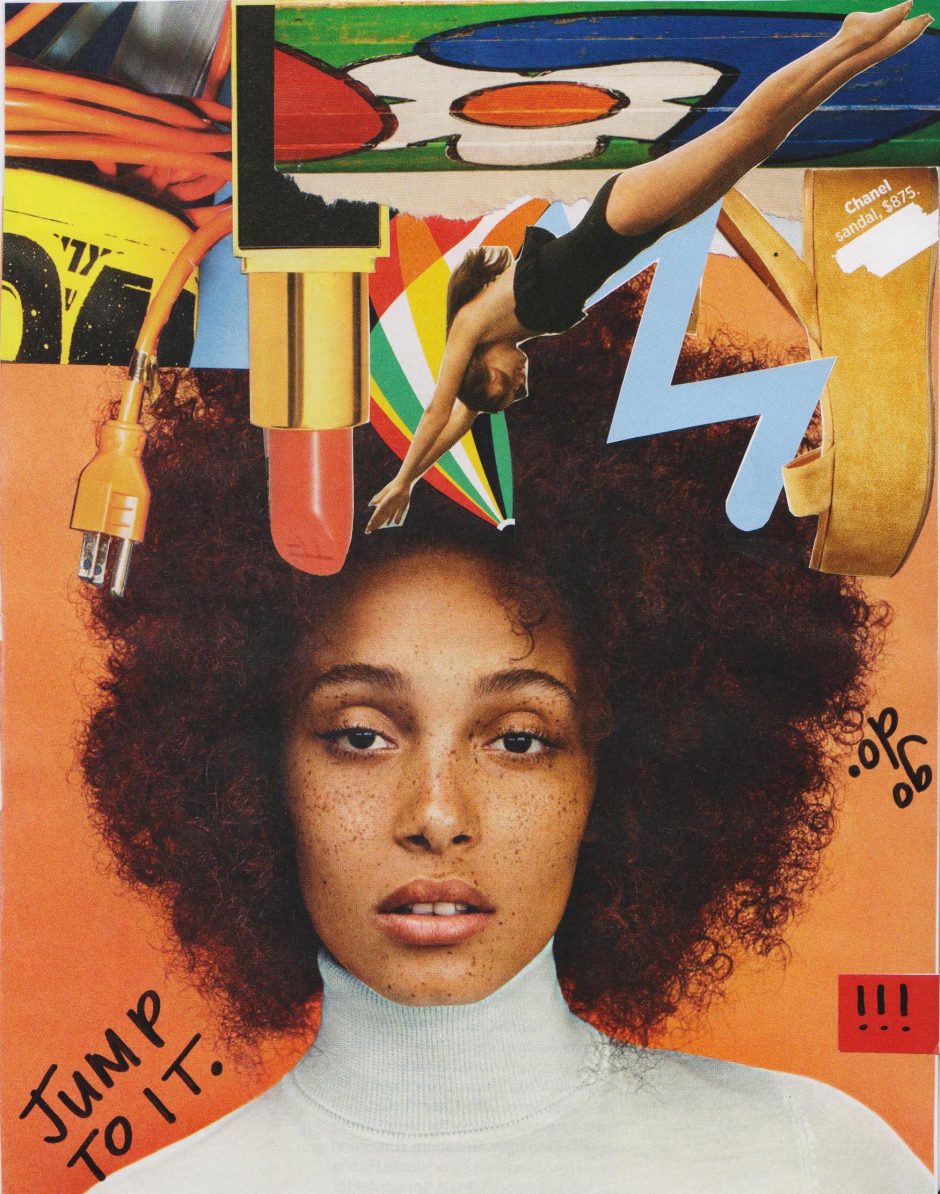 But a 10-year-old black girl who is hip to the shit that’s holding us back in this ass backwards world.

Questioning the status of her blackness in the land of the free ‘Cus she saw someone else’s brother,

Forced to his knees and murdered while he was exercising his civil liberties.

I hope that y’all are hearing me.

I really hope that y’all hearing me… She didn’t have to write that,

Growing up in a world that continues to bury black history, but the hate for our people is yet to be forgotten.

Six bullets left the chamber of a block hitting a young boy in his back,

And the shooter gets off hiding behind a lawyer-constructed wall of self-defense– Neighbor, I take offense because I don’t give a damn if Mr. Garner was selling loose cigarettes or Mike stole some $1 ‘rellos,

Each of these deaths are one too many.

Somewhere between the lines of our Constitution I was told that I was equal to the next man,

And so as a free man

I expect the same due process practiced over there

To be the same due process practiced over here.

I should not walk around in fear of those who took oath to protect me.

She should not look in fear toward those who took oath to protect her.

We should not fear those who took oath to protect us…

And so Mr. Officer,

Please think twice before you off me sir.

And the lives of those I failed to mention…

Kwasi Yeboah lives in Peekskill, New York, and is a senior at Le Moyne College in Syracuse, New York studying Political Science and Philosophy with aspirations to teach a cross between Poetry and Politics at the college level. “All Lives Matter” first appeared in Salamander.

Francine Thompson is a San Diego-born graphic design student studying at The University of Minnesota, Twin Cities. More of her work can be found at francinethompson.com. “Black Magic” first appeared in Ivory Tower.

No Children (An Ode to Public Transportation)