Man on a Hunt 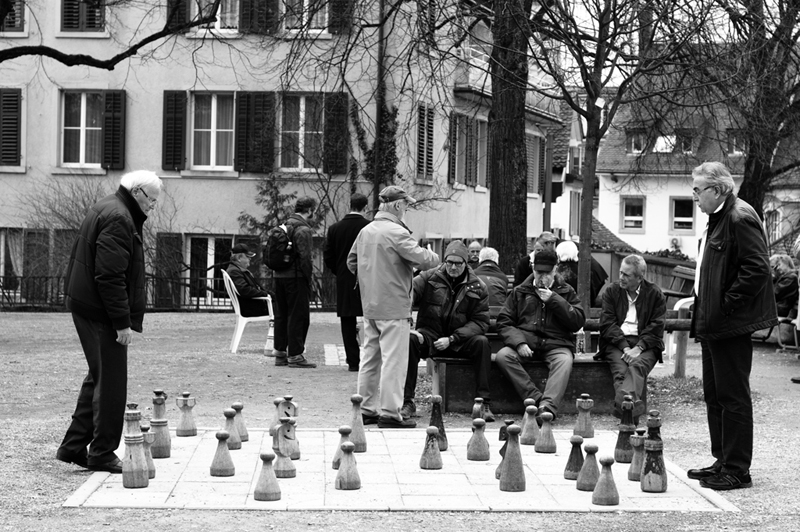 All dirt trail and fish boot, straw in the lips, denim
and oxcart, wrangler fish strung on a hook line, takes
me by the waist, says sometimes everyone needs
to be touched. Says it’s only a joke, I’m not really
saying the things I mean about light and its reflection
on the water and how the moon hides in its smooth
expanse, I’m not saying what I really think about the sound
no one hears when we fish under the willow, says during
the day I want the night, the sky missing and hushed. Inside,
I’m unsettled like fish swarming the surface for food but we
keep fishing for everything we want to drown, cut throat
and vermillion, the godawful end, says I’d hate to do this
to anyone.

Anna Hurst is the former editor-in-chief of delta and graduated with a degree in English. She has received the Paco and the Dara Wier awards for poetry, the Matt Clark prize in poetry, and was a nominee for the AWP Young Poets Award. She is currently pursuing her master’s degree in midwifery.

Jonathan Agee was first intrigued by architecture and began photographing buildings in Atlanta at age 17. Now he shoots whatever he finds beautiful; he primarily enjoys shooting in cities, due to their dynamic environments. He uses digital and 35mm SLR cameras, and he loves primes.