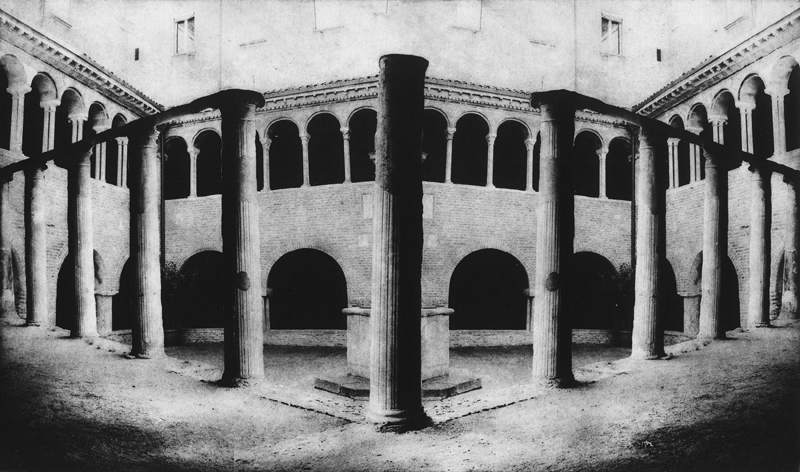 Sometimes in the evening
when he walked along the beach

with his feet, thinking he could hear
the turn of a water wheel

or the glass vowels
and jagged consonants

of Greek. Hermes found him
prostrate on the desert shore,

Patrick Leahy is currently pursuing an M.S. in statistics at Stanford University, where he also completed an undergraduate degree in English. He is originally from Seattle, Washington. “Odysseus” was originally published in The Leland Quarterly.

Liz Melsheimer is a printmaker and photographer born and raised in Chicago. She graduated from Bennington College in 2009. She can be reached at emelsheimer@alumni.bennington.edu.

The Bones That Build Your Back