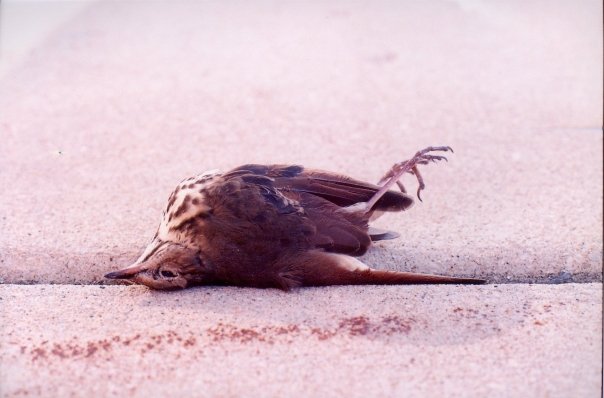 Cherry tomatoes grew on the side of the Strayford’s house, near the driveway but sheltered from the cars and the gravel by a short picket fence. Olie Strayford helped his mother in the garden everyday, picking at the dirt with a small garden spade and watering the plants with a hose, his thumb jammed in the opening, controlling the stream. Mrs. Strayford gave Olie a basket of cherry tomatoes whenever he took the canoe out to the pond with his older brother, Tim, on particularly hot afternoons. The Strayford’s tomatoes were always the best, crisp and firm without any wrinkles.

“Nothing. Not even a bite. What about you?” said Olie, his back turned towards Tim.

“I had a bite a few minutes ago but it might have just been the hook snagging on some seaweed.”

“Is that what those little tugs are?” asked Olie.

“Probably. Or you may just be missing the fish,” said Tim. “Do you have those cherry tomatoes?”

“Will you hand them to me?”

“Don’t eat them all. They’re all I have for a snack,” said Olie.

Olie reached under the seat and handed a large basket of cherry tomatoes to Tim. The tomatoes glistened from the evening rain and glowed red against the brown wood of the canoe.

“Thanks,” said Tim. He threw a tomato into his mouth and smiled as it burst with a quiet pop. The rod in front of Olie shuddered and jerked down towards the water. “I think you’ve got a fish,” said Tim.

Olie reeled the fish in towards the boat until it floated alongside the canoe. Tim dipped a net into the water and brought it up underneath the fish.

“You’ve got to hold her here,” said Tim as he showed Olie how to grip the fish gently but firmly in his right hand.

“But what about the flippers?” asked Olie.

“It’s a fish. Don’t worry about the flippers. She’s going to twitch and try to flop back into the pond but you just have to hold her, okay?”

“Perfect. Just like that. Now take these pliers and dig that hook out of her mouth.”

“Got it,” said Olie, holding the hook triumphantly with the pliers. “Now what?”

“Hold her mouth open with those pliers.”

Olie put the hook down on the empty middle bench and slid the pliers back into the space between the fish’s jaw. “Like this?”

“Good,” said Tim. “Hold her steady.” Tim leaned forward and retrieved a pack of cigarettes from a bag under his seat. He took a cigarette from the pack, lit it, and threw the pack to Olie. “Take one,” he said.

Tim took the fish from Olie, cradled it gently in his hands, and waited for it to stop twitching. He pulled a firecracker from his shirt pocket and slipped it into the fish’s mouth. Olie lit a cigarette and held it clumsily between his lips. Tim released his grip on the pliers and let the fish’s jaw close around the explosive until he was able to pull the pliers away and lay the fish on the bench between them. They sat and smoked their cigarettes and watched the sun fall below the trees.

“Now you just hold the end of your cigarette up to the fuse,” said Tim.

Olie extended his arm and moved the end of his cigarette towards the fish. “Are you sure about this?” he said.

Olie touched the end of his cigarette to the fuse and recoiled when the gunpowder caught and the flame traveled down the tightly woven string. He had never seen fire move like that before, locked into a predictable pattern, dancing without any sort of beauty.

“You’re going to want to throw her in the water before she blows one of our fingers off,” said Tim.

Olie stood, grabbed the fish off the bench, and threw it like a baseball, arcing it over the lily pads. The canoe shook from the sudden movement of his body and the basket of cherry tomatoes spilled into the hull of the boat. The juicy, red tomatoes rolled back and forth at the bottom of the canoe, crashing into one another like marbles spilled on a kitchen table. The boys looked at the tomatoes, watched how they balanced and rolled, but made no effort to collect them and place them back in the basket.

The pond was still. The boys could hear ripples lapping at the sides of the canoe and a turn in the water, like a penny dropped in a fountain, from where a fish had risen to devour a fly.

A sharp crack traveled across the water and dulled in the forest. Olie looked at the spot where the fish had been floating. A cloud of blue smoke hung suspended above the water. The boys watched the smoke until it disappeared, blending slowly with the mist. Nothing moved. Everywhere was still.

Kenneth Voeller ’10 majors in English and creative writing at Colorado College. He enjoys rock climbing, skiing, and exploring the Rocky Mountains; he has never blown up any fish with firecrackers. “Cherry Tomatoes” was originally published in Leviathan.

The Art of Birds